Getting started in Spoorzone Tilburg 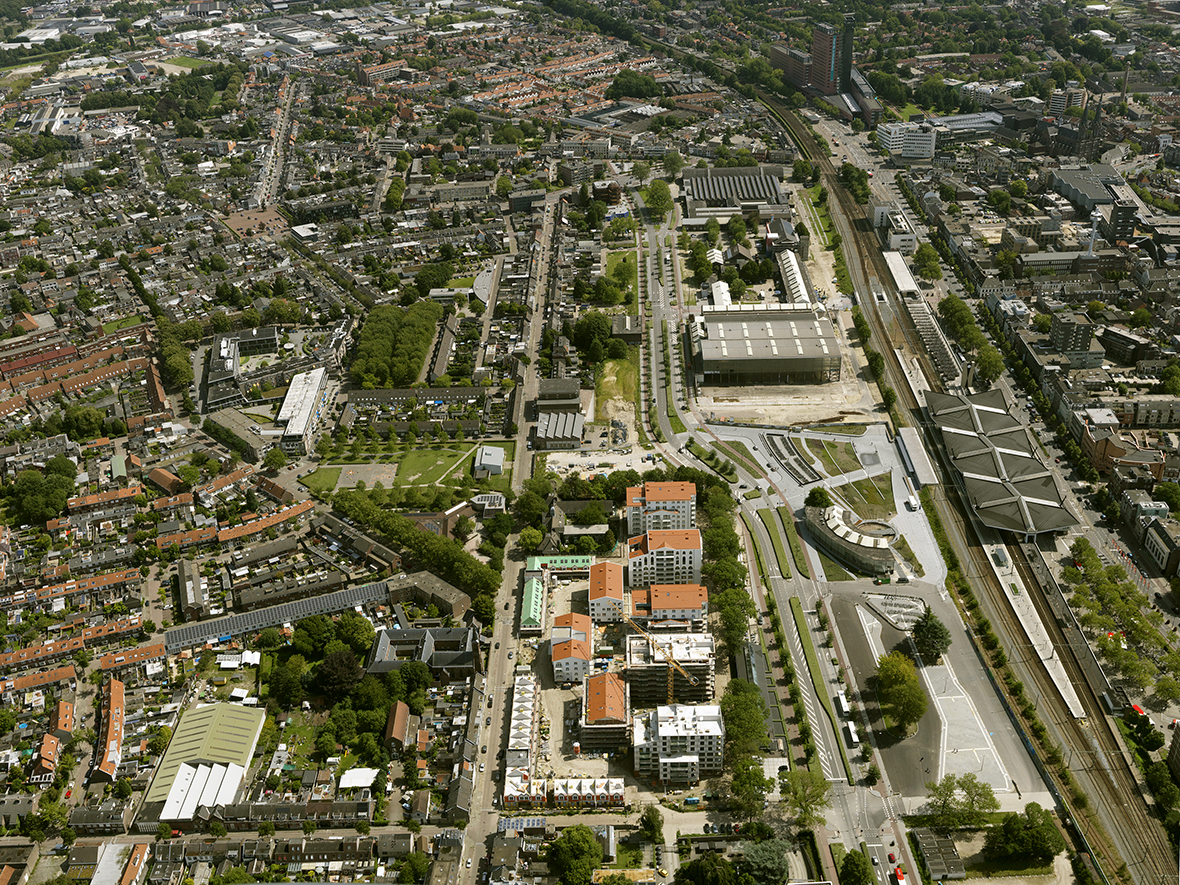 Karres en Brands has been selected to spend the next four years designing the public space in the Spoorzone Noord area in Tilburg. The municipality of Tilburg aims to redevelop the northern side of the main railway station into a high-value area of the city center.

In the recent past, part of the Spoorzone area – the NS workshop – was a hidden and closed-off location in Tilburg. Since the workshop was opened to the public in 2011, the Spoorzone area has been discovered, developed, and embraced. With developments including that of the Stadscampus (urban campus) with the famous Loc-Hal, the station building and square, Clarissenhof area, and the polygonal warehouse, a number of general ideas from the policy document have become reality and the NS workshop offers space for events, creativity, and enterprise.

In the coming years, the area will be further developed into a new living environment in the city, with Karres en Brands taking care of the design of the public space. The special outdoor area, the history of the railway, and the monumental buildings will be made visible to passers-by and accessible to entrepreneurs, residents, and visitors. The industrial atmosphere is echoed in the layout of the public space, and 'rugged' elements such as train tracks and overhead wires will remain recognizable. This will give the area its own character and identity: a rugged area of the city!

Of the four competing parties, Karres en Brands was chosen to work on this special assignment in the coming four years. In this, Karres en Brands works closely with the Wijkontwikkelingsmaatschappij (Neighbourhood development company, WOM) De Werkplaats, which consists of the Municipality of Tilburg and VolkerWessels as partners.