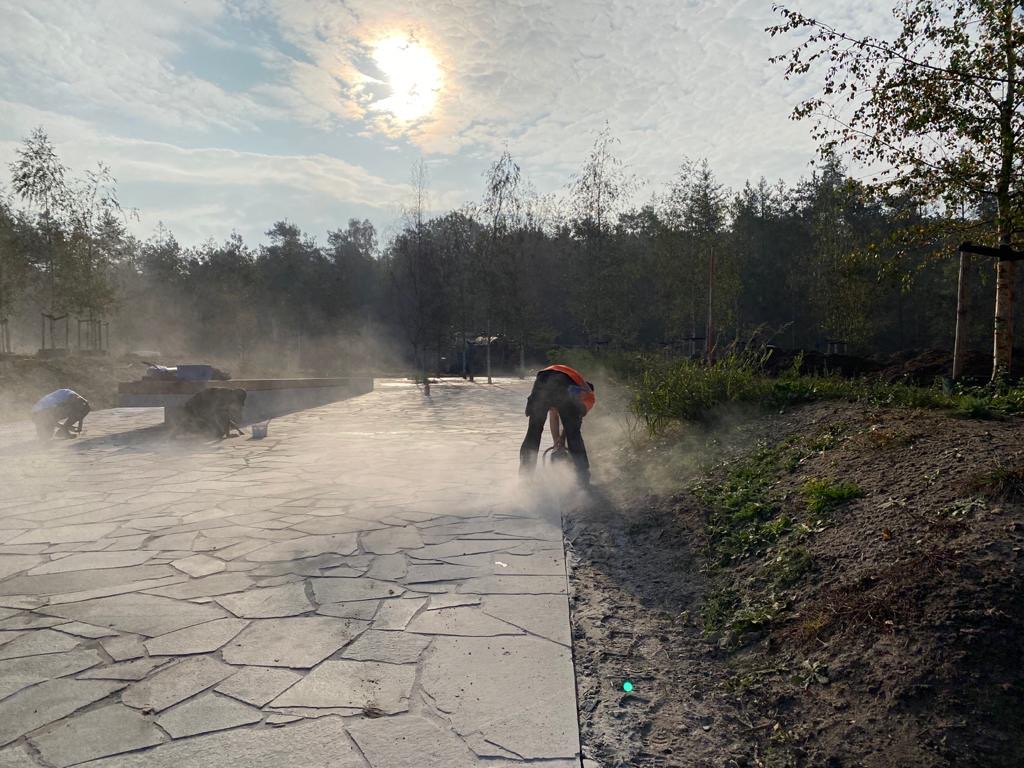 Our design for the memorial cemetery on the field of honor in Loenen has been in progress for a few months.

The Loenen war cemetery in the Dutch Nature Park the Veluwe was established in 1949 on the initiative of the War Graves Foundation (OGS). Every Dutch citizen who is considered a war victim according to the statutes of the OGS can be buried in Loenen. In 2009 Karres en Brands designed a master plan for the expansion of the field of honor. 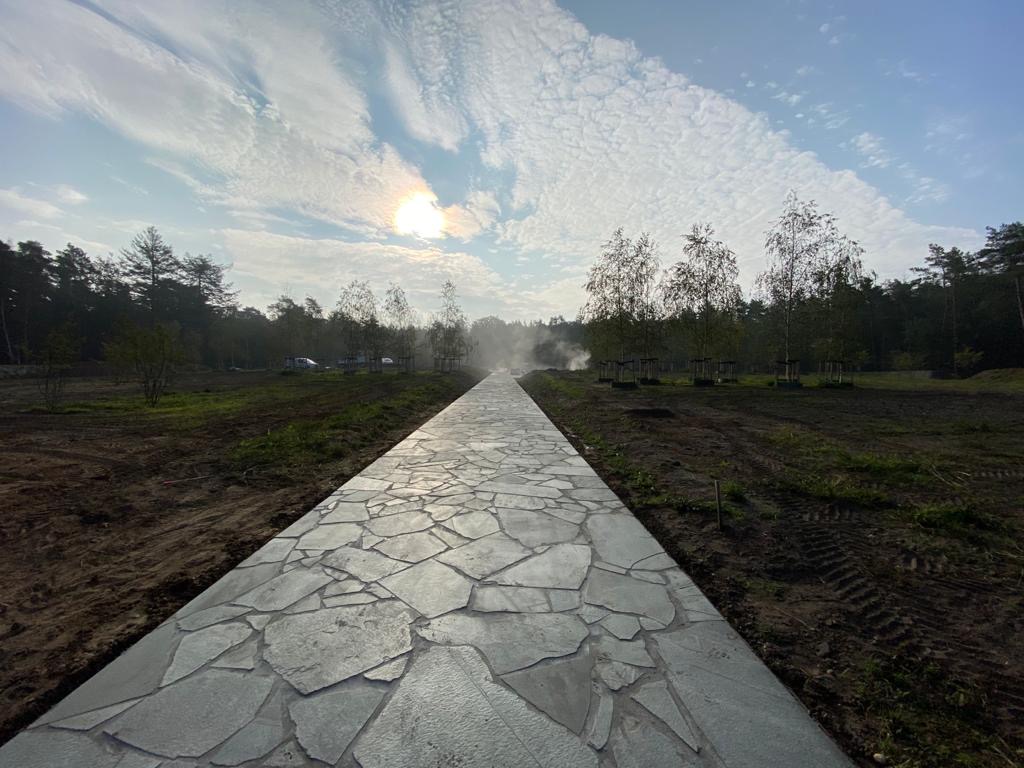 The existing cemetery, a design by Haspels, is both unassuming and powerful. It comprises an entrance area with a small wooden chapel, behind which is a star-shaped open space with a cross at its center. The strength of the design lies in the organisation of open spaces in the dense forest, and in the contrast between light and dark. In order not to diminish these qualities, the choice was made not to further extend the original design, but to allow the extension to be a self-contained design.

The essence of the Karres en Brands design is a winding forest path that connects seven new burial chambers with the existing cemetery and a new entrance. The star-shaped space connects the original memorial room with a new visitor center annex auditorium. The winding path and the first two burial chambers of the field of honor were constructed in 2017.

Now the third room, the veteran chamber and the visitor center/auditorium designed by Kaan architects are in progress. The veteran chamber,  commissioned by the National Veterans Cemetery Loenen (NVBL), will house some 900 veterans' graves. A final resting place for veterans close to soldiers and civilians who died in battle.

Loenen Memorial Cemetery is scheduled to be opened in December. 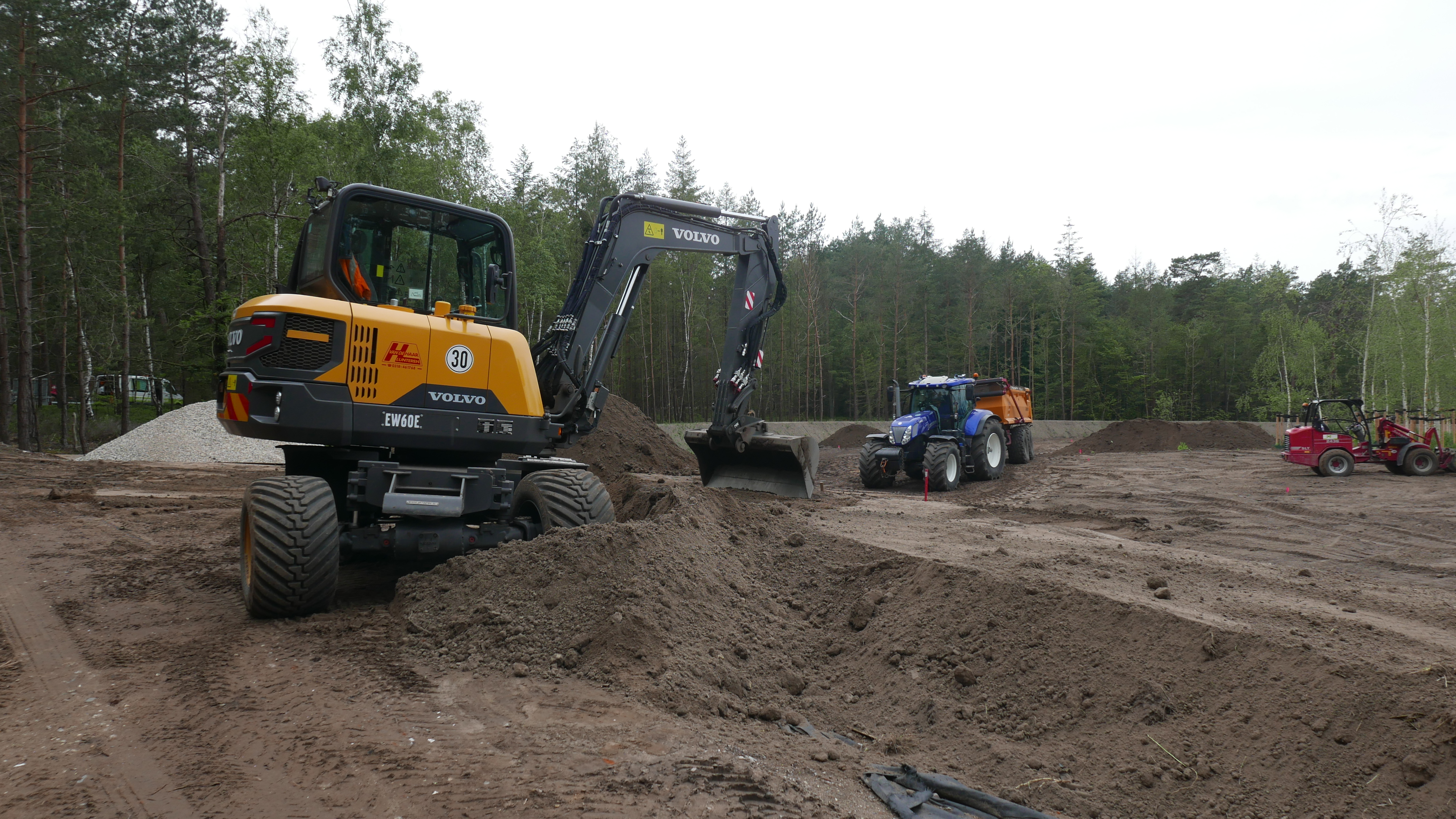