Presenting the Parliament of the Parks 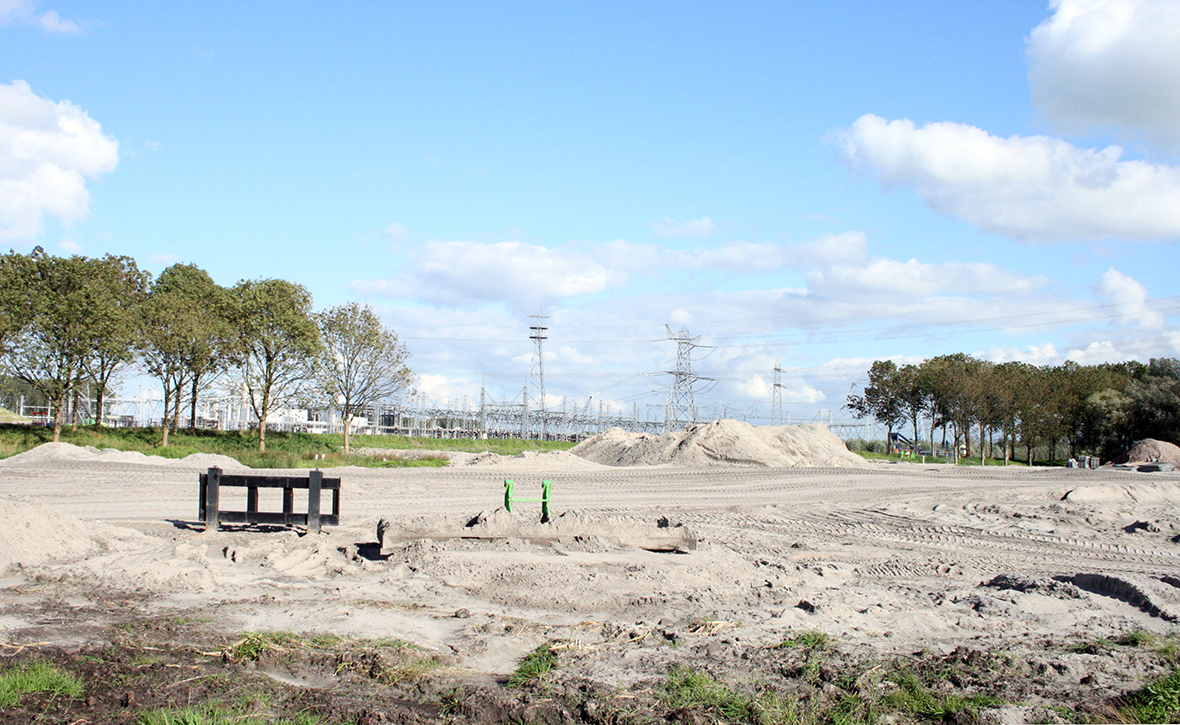 The Architecture Centre of Amsterdam is establishing the Parliament of the Parks in 2019. An annual programme that addresses the Parks of Amsterdam and its development. On Tuesday evening the 12th of March we will kick-off of the annual theme, featuring five design teams who will examine the question how a productive parkwedge can be an attractive scenery and simultaneously offer an economic and ecological surplus. Karres en Brands is within this design research assigned for two parkwedges, the ‘Amstelscheg’ and the ‘Diemerscheg’. 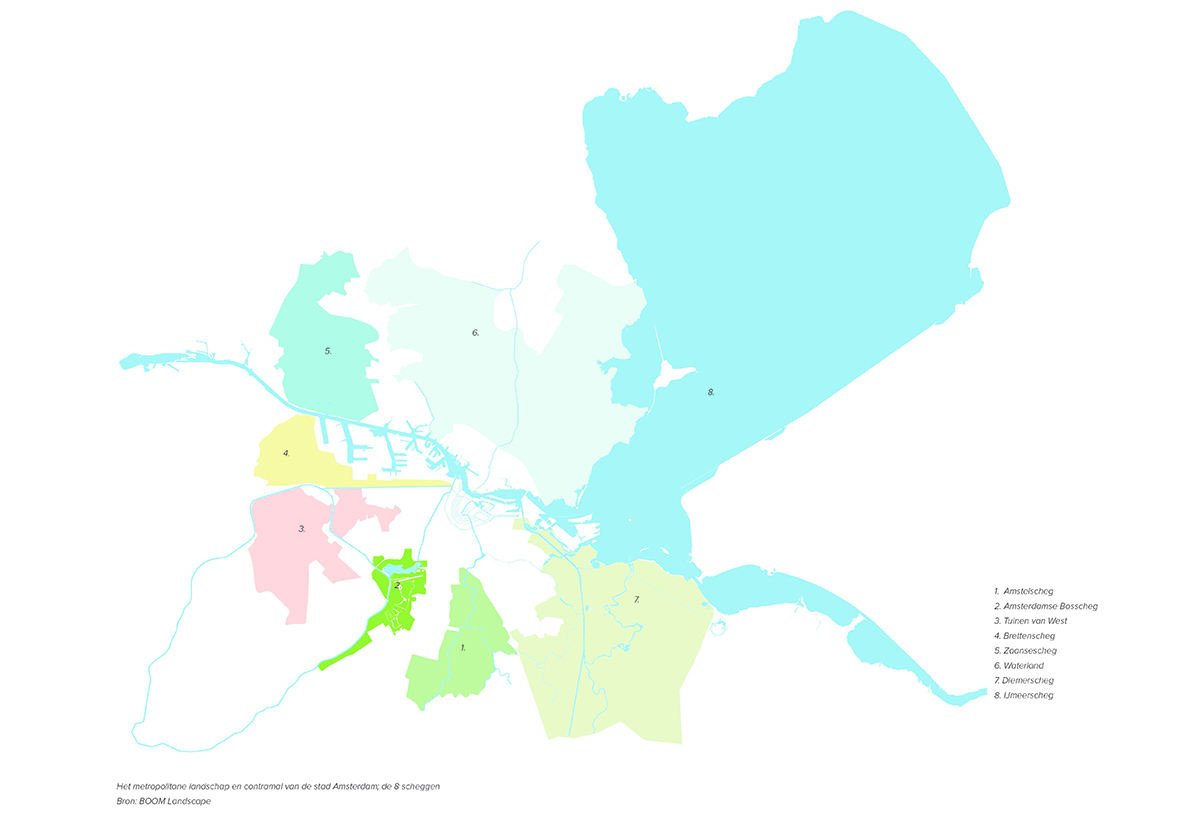 The parks descend from the 1930s and are an important part of the Amsterdam Expansion Plan. Urban planner Cornelis van Eesteren envisaged a new residential area surrounded with plenty of green space for everyone. With the expansion of the city comprehensive green and park-like areas have emerged, the parkwedges of the city. The most prominent are ‘Sloterplas’ and the ‘Amsterdamse Bos’. Parkwedges like the ‘Diemerscheg’ or the ‘Brettenzone’ are less known. Despite of the major appreciation of the parkwedges in the structure of the city, the pressure of the urbanisation and infrastructure is increasing. 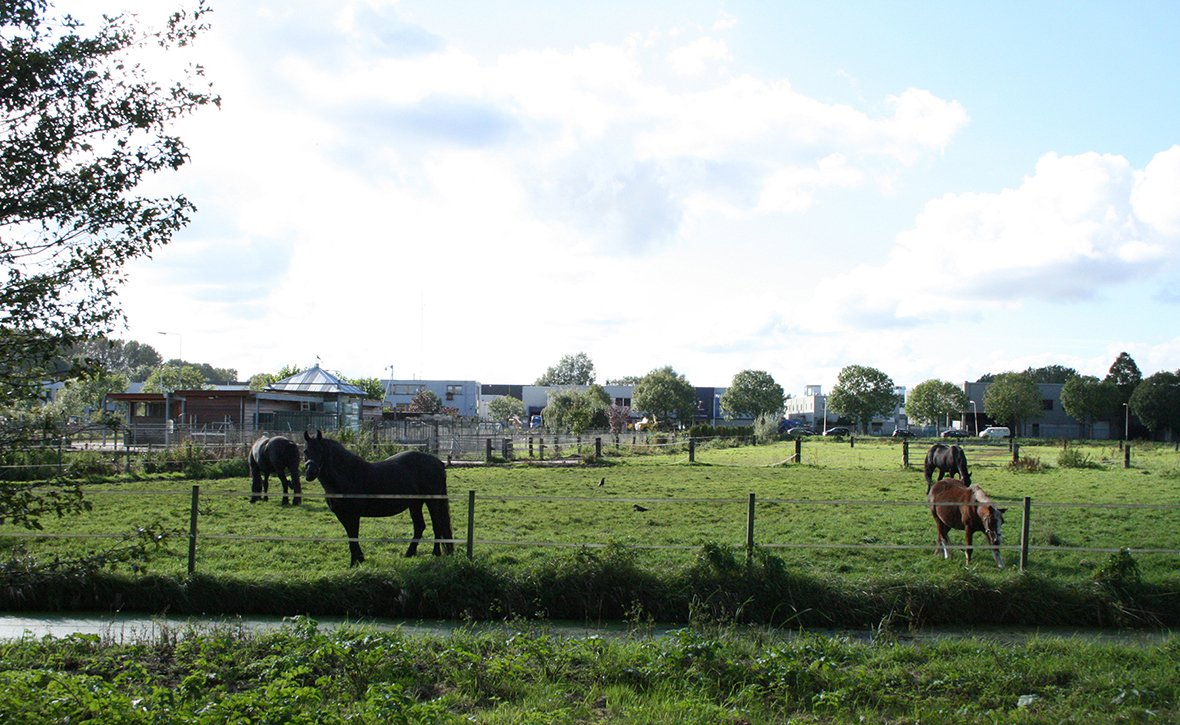 Starting point for this designing research is how to enhance the productivity of the wedges by strengthening their role in contributing to major energy issues facing Amsterdam? Or, can we reinforce the effort of parkwedges without diminishing their lung function? Are there possibilities for alternative use or a new functionmix? 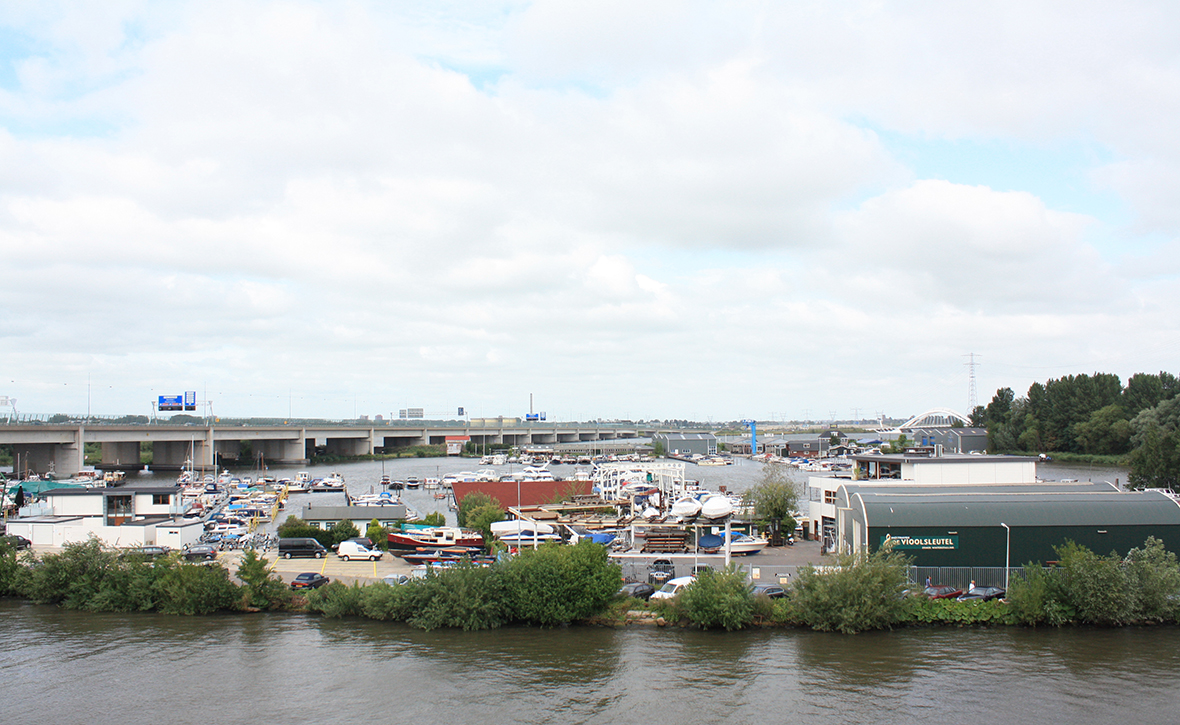 Join us on Tuesday evening the 12th of March for the Kick-off event of the Parliament of the Parks in Arcam. The programme is initiated by the present ‘Architects in Residence’, Philomene van Vliet and Jan Maas of Boom Landscape. Together with the so-called Parliament of the Parks, led by Dirk Sijmons, the urgency of a new identity for these green areas is being explored. The results will be presented in mid-December 2019.