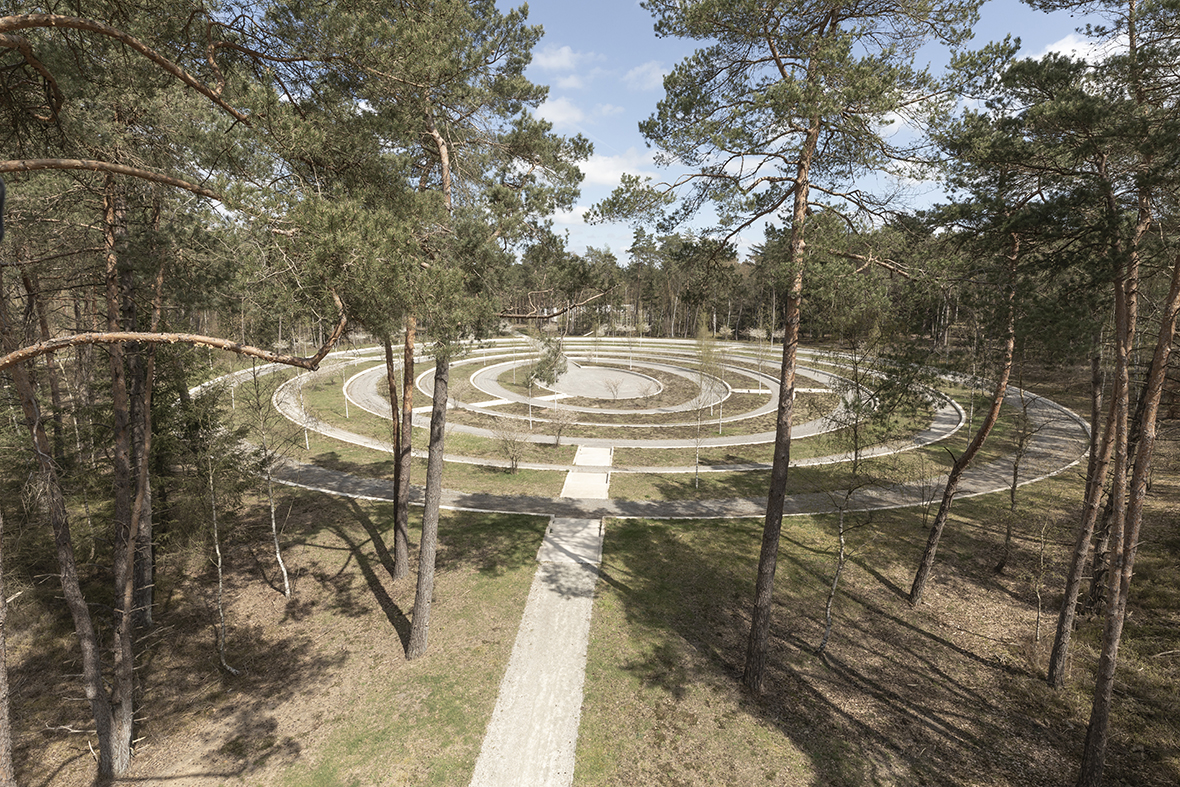 Out of 240 entries, Loenen Memorial Cemetery Extension received a special mention at the 2021 LILA Awards.

“The task was given to Karres en Brands who have already designed Nieuwe Ooster, a ground-breaking design that was influential some 15 years ago. Loenen may not be as innovative, yet it establishes a sequence of powerful atmosphere in an already beautiful context. Karres en Brands stated that they did not want to dominate the forest, but rather be a guest within it. Loenen cemetery is incredibly well-designed cemetery that spatial clarity and a peaceful setting for remembering or saying goodbye.” 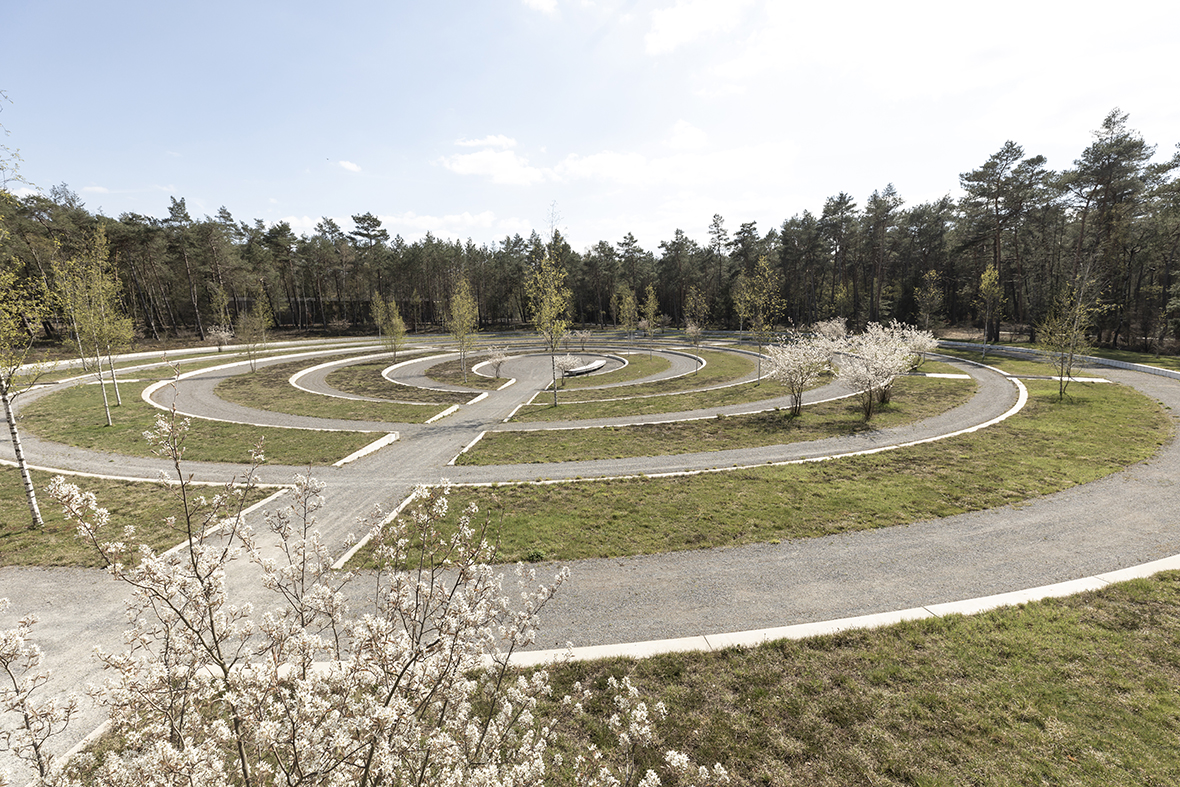 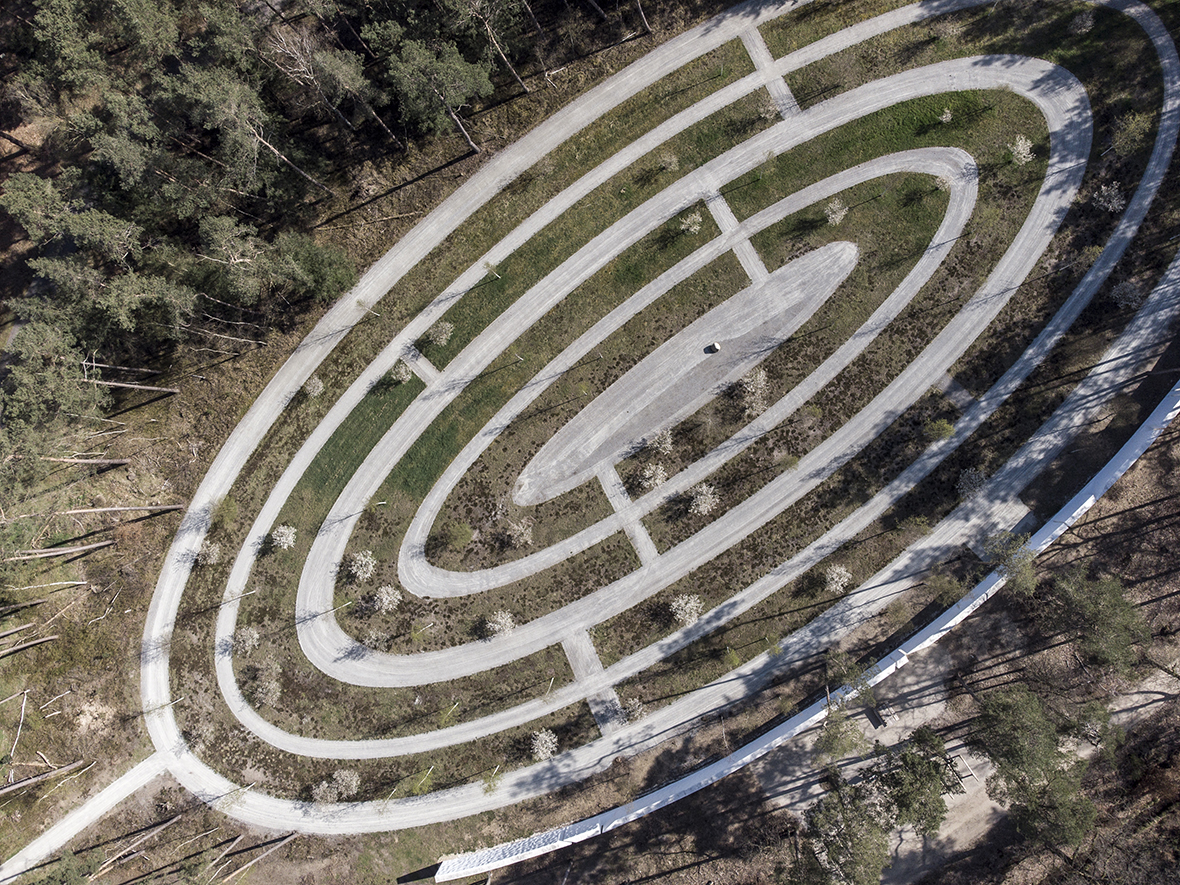 Karres en Brands has been working on the Loenen Memorial Cemetery Extension for over 10 years and we are grateful for this recognition. Loenen Memorial Cemetery is the final resting place of nearly 4,000 Dutch soldiers and civilians, who lost their lives during World War II and in other violent conflicts that followed, such as the Dutch East Indies campaign, and in international peacekeeping missions. To accommodate possible additional war victims in the future Karres en Brands designed a masterplan for the cemetery extension in 2009/2010, which will be developed in several phases over time. 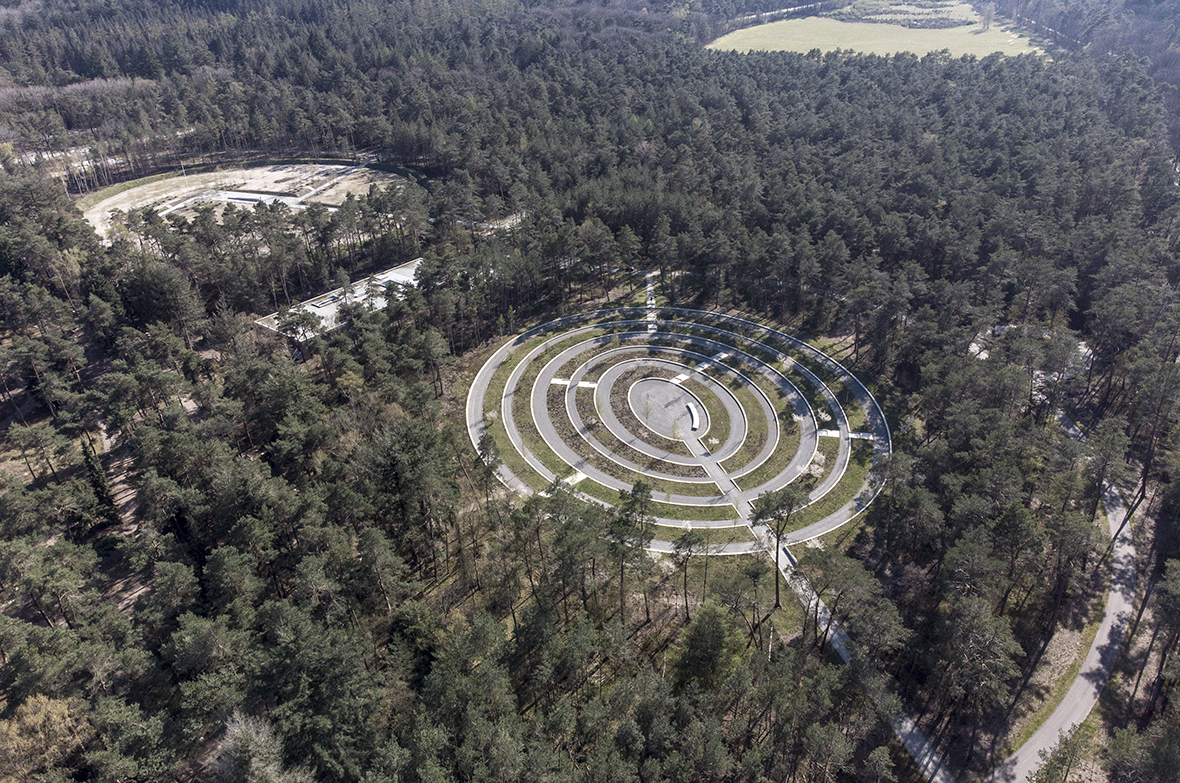 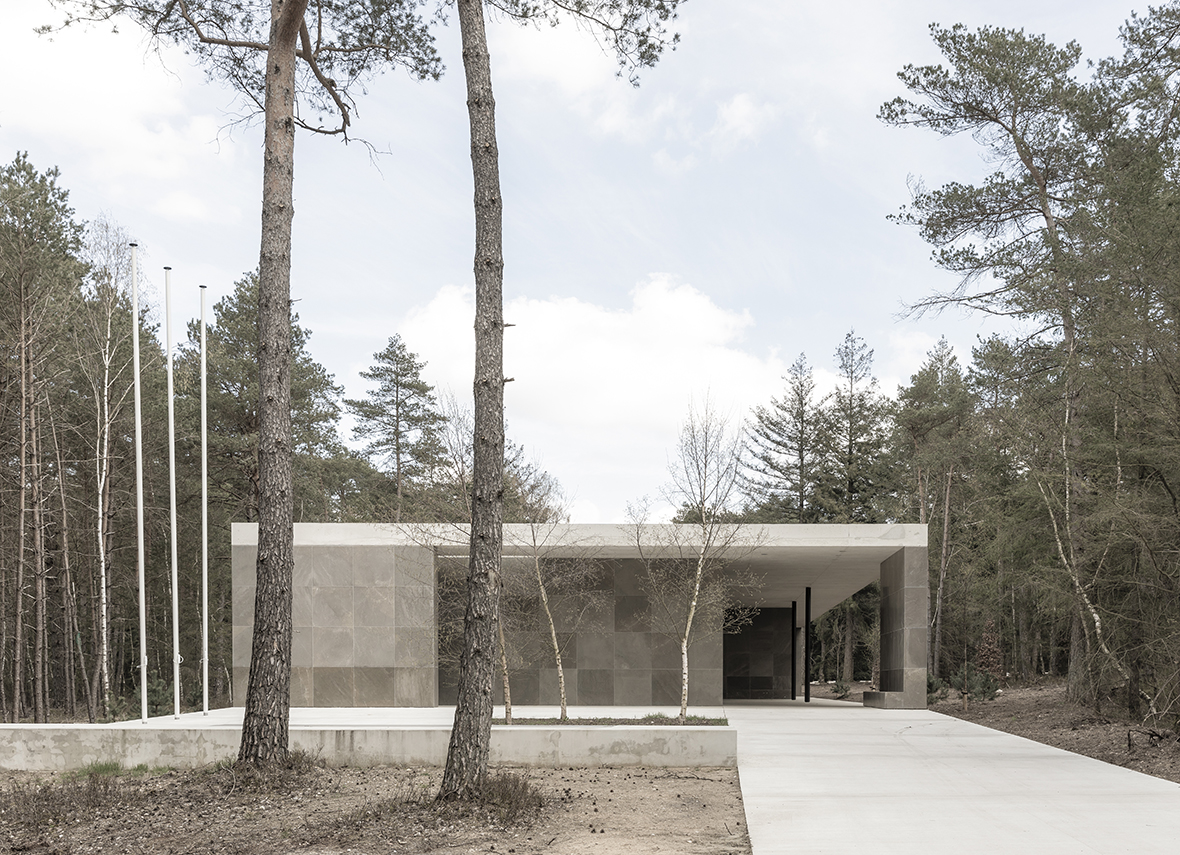 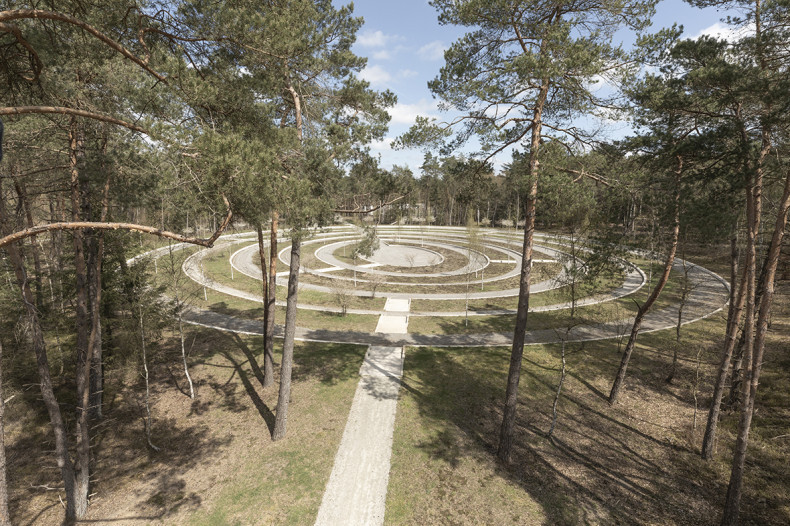