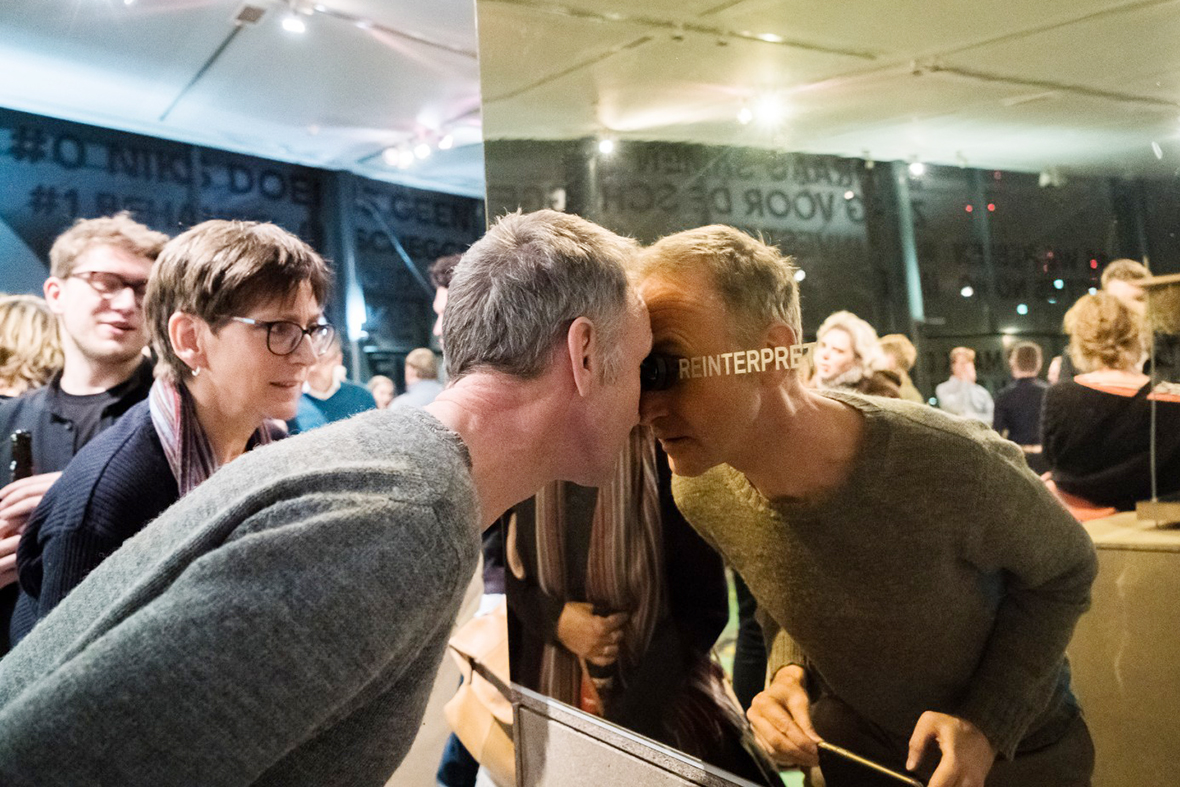 In December 2019, the exhibition ‘The Amsterdam Parkwedges’ was opened at the Architecture center of Amsterdam (Arcam) and the first copy of the ‘Manifest of Parkwedges’ was handed over to Amsterdam alderman Marieke van Doorninck (Spatial Development). With the manifesto, we want to emphasize the importance of the Parkwedges for the growth of the city and show how, in various ways, they can make a qualitative contribution to the livability of it’s citizens. 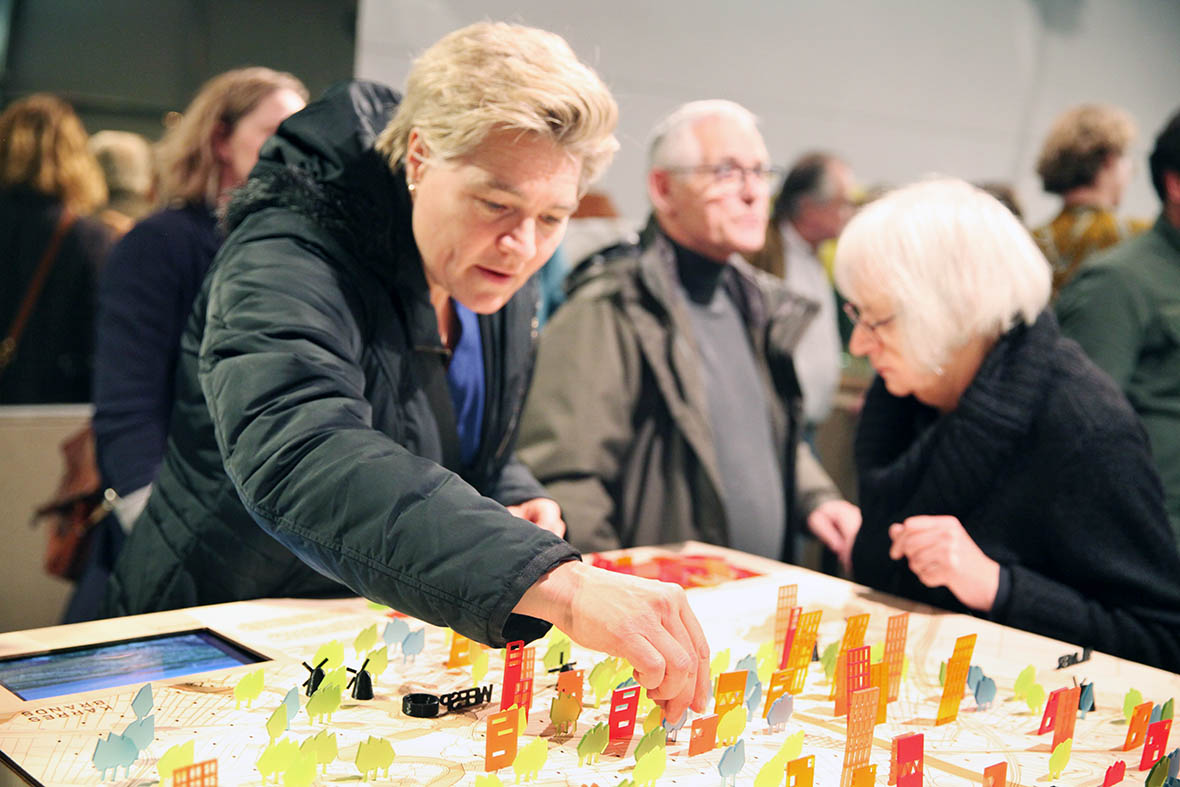 The manifest was an inspiration for the Green Vision 2050, which was published last week. Two months before the finissage, the Amsterdam Scheggen exhibition suddenly had to close because of the COVID-19. The exhibition of eight models that visualize the stimulating scenarios for the parkwedges around the city has since been discontinued, but since last week the exhibition can be viewed online in a 360 ° web application.

The Amsterdam Parkwedges’ in 360° Tour