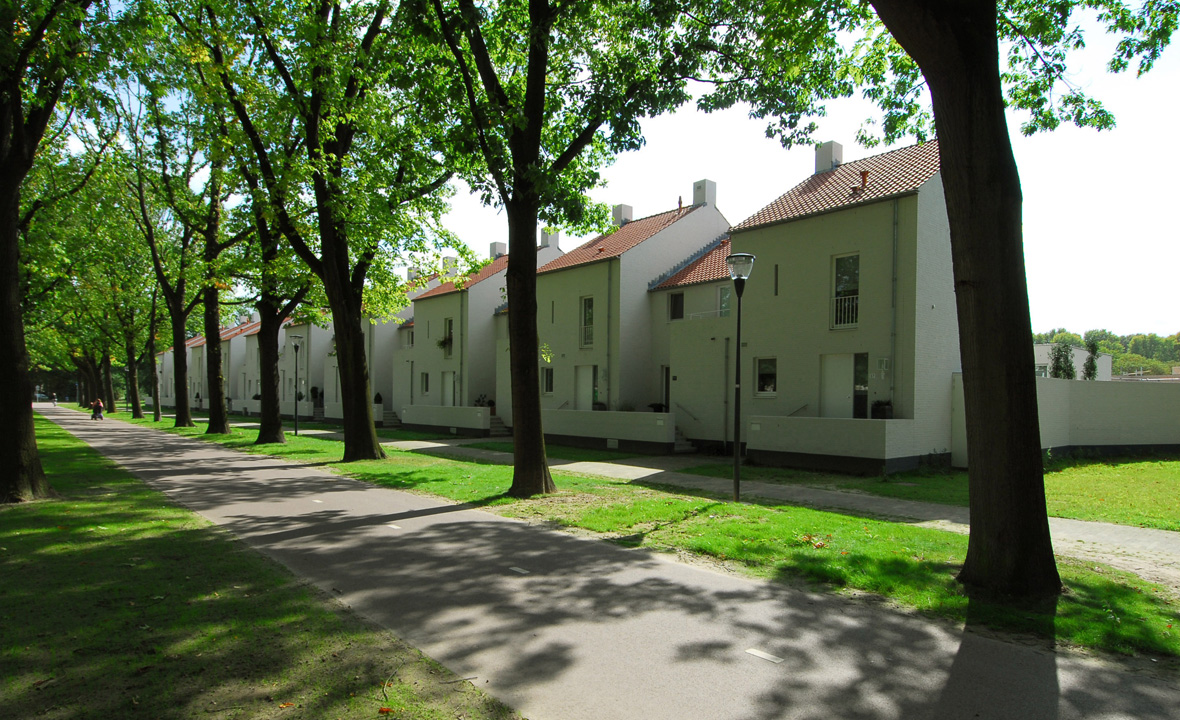 Bosrijk is a green oasis in the Vinex neighbourhood of Meerhoven, Eindhoven. The former defence site is located on the Beatrix Canal and is bordered by the new districts of Zandrijk and Grasrijk. The new centre of Meerrijk forms a link between Bosrijk and the central park. Over the years, Bosrijk has developed into a park-like terrain with a monumental population of trees. After the disappearance of the area’s military function, the task arose to create an exceptional residential area. Karres en Brands has designed the urban planning and public space, and Bart Brands is supervisor. 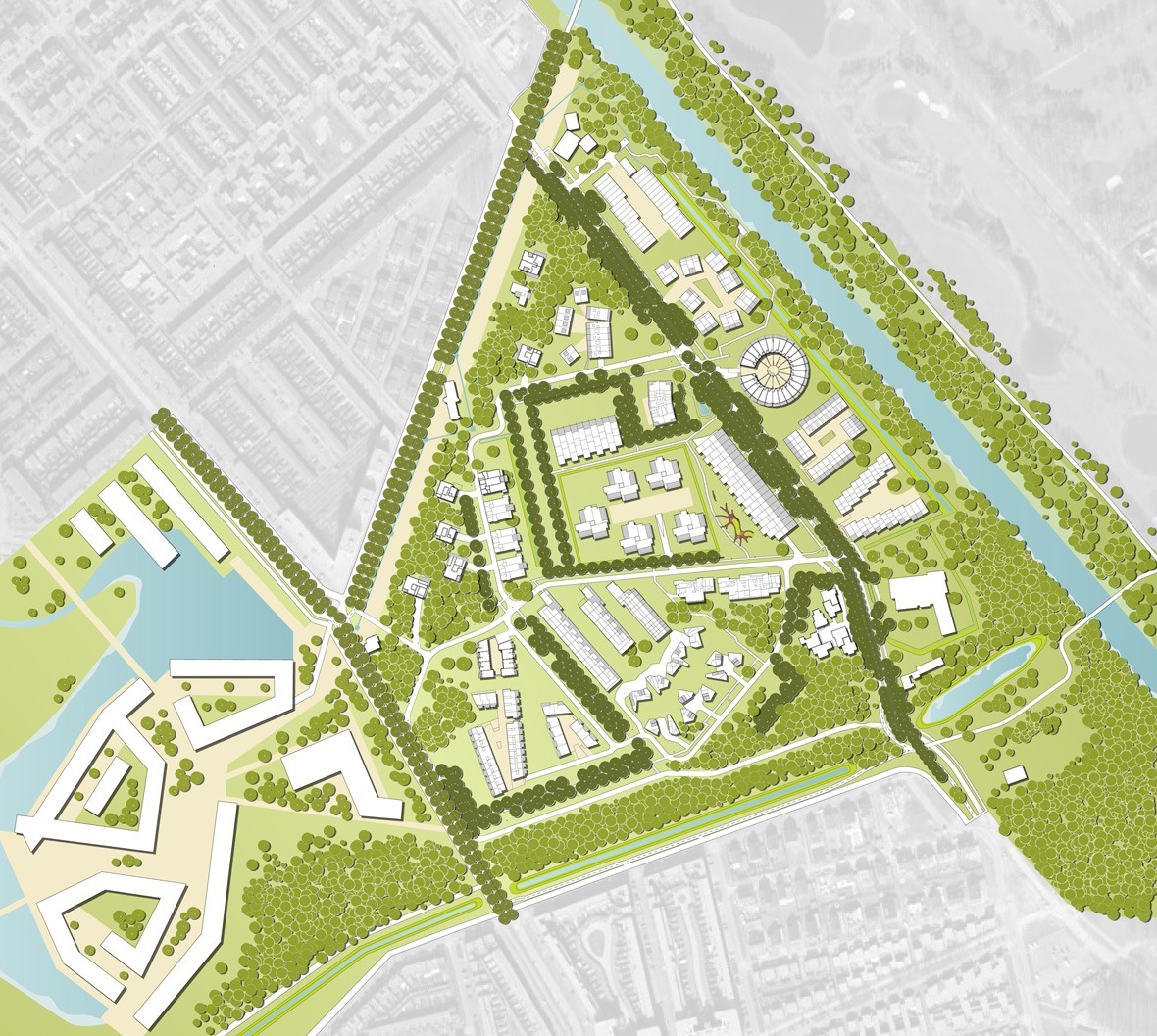 The area offered an excellent opportunity to increase the diversity of housing typologies and road structure within Meerhoven. In a new housing district, the primary structure is traditionally largely determined by its built environment. This structure is often formal and fixed, within which the different types of houses and the layout of roads provide variation. There is a clear spatial and legal separation between private and public.

In Bosrijk, the primary structure is composed of the existing trees and open spaces. The structure is therefore dynamic: after all, trees do not live forever. Karres en Brands thus chose an approach which not only incorporates the buildings, but where interventions are proposed for the future green structure as well. The housing typology is also customised: depending on light, views, spatial perception, scale, and wishes of the residents, every building lot is unique. The private outdoor spaces are in this way always integrated in the built environment. 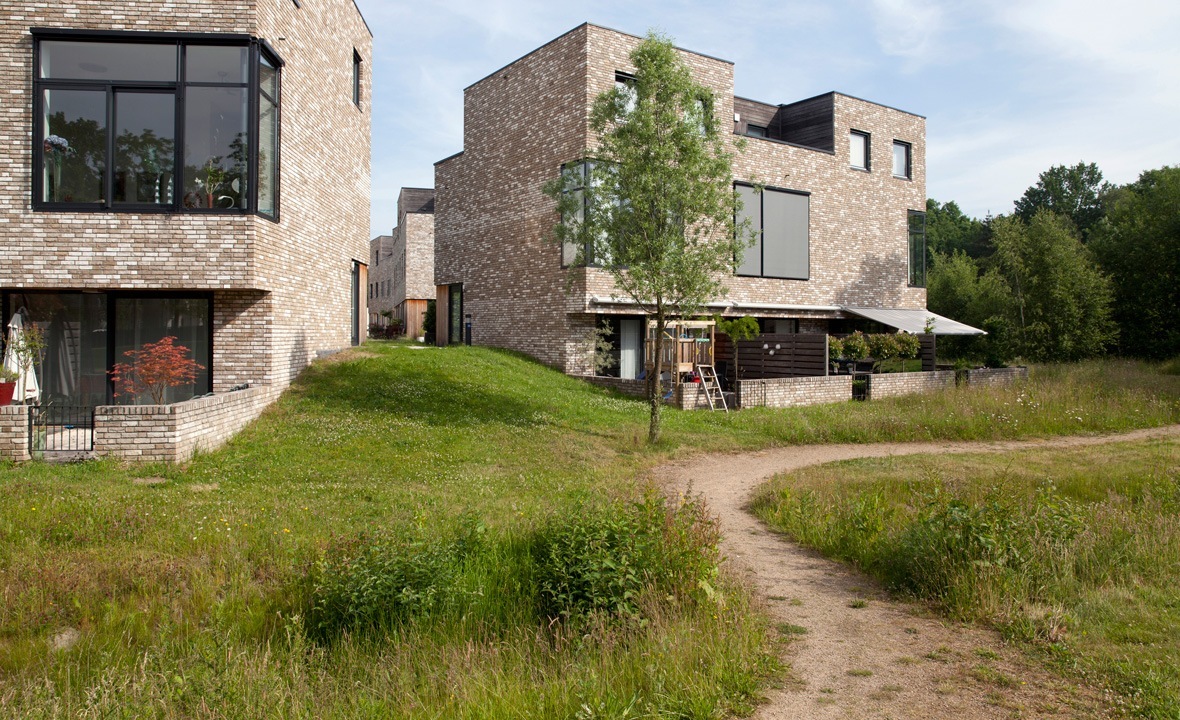 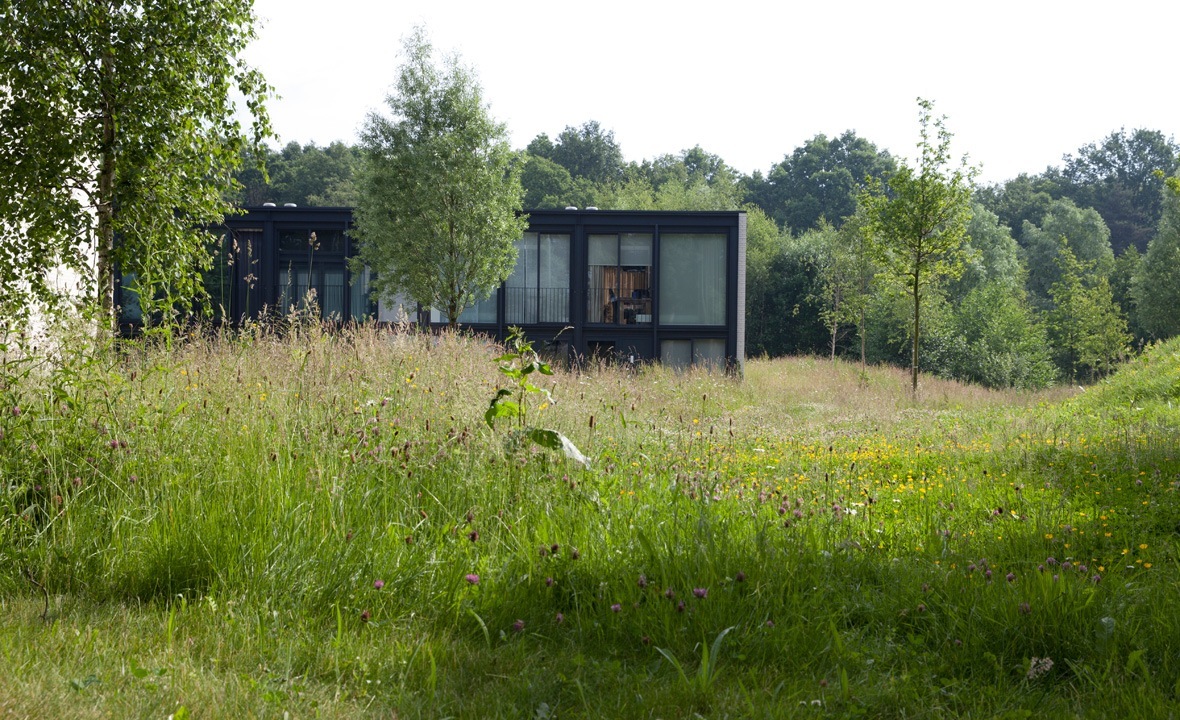 At the end of May 2019, the jury session took place for the development of two new clusters in Bosrijk, Eindhoven. On behalf of Karres en Brands, Lieneke van Campen was present to examine the plans on spatial quality. A total of 5 designs were presented for the two clusters. All plans meet the high ambition set for this development. In addition to spatial quality, the plans are assessed for sustainability and the financial offer counts. The result will be announced in September. 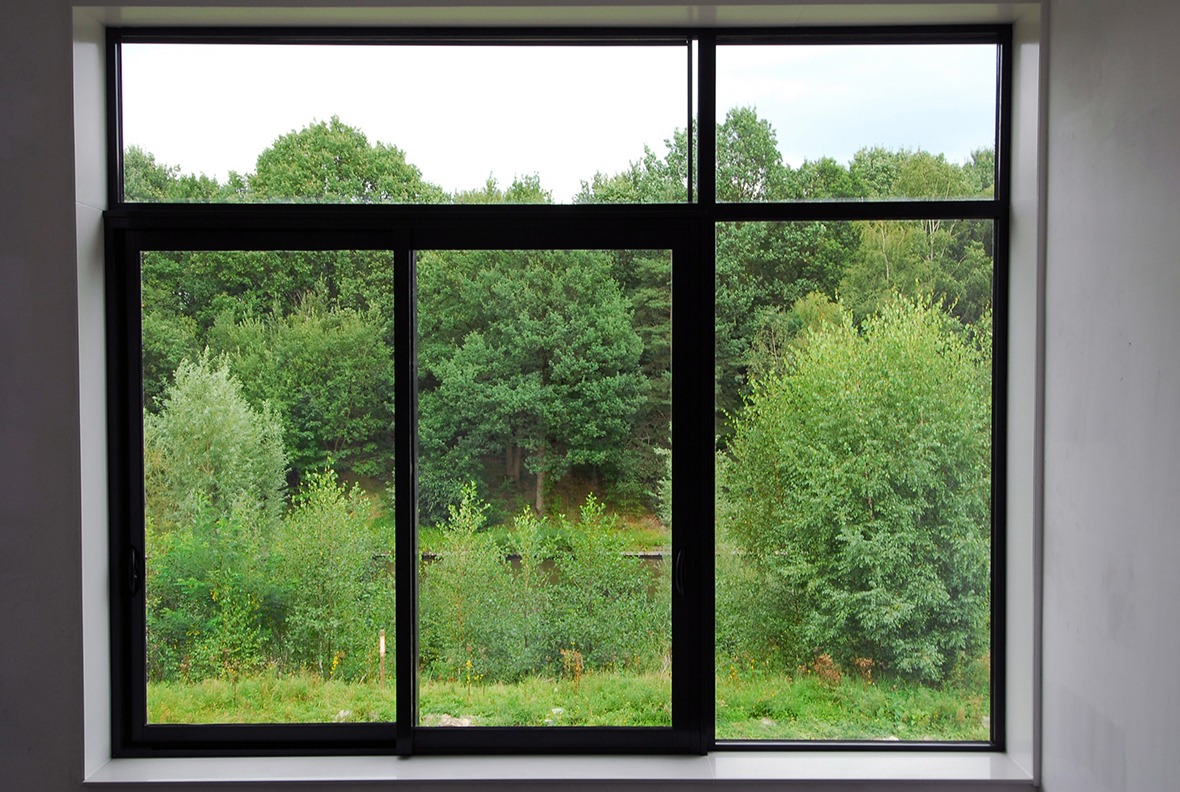 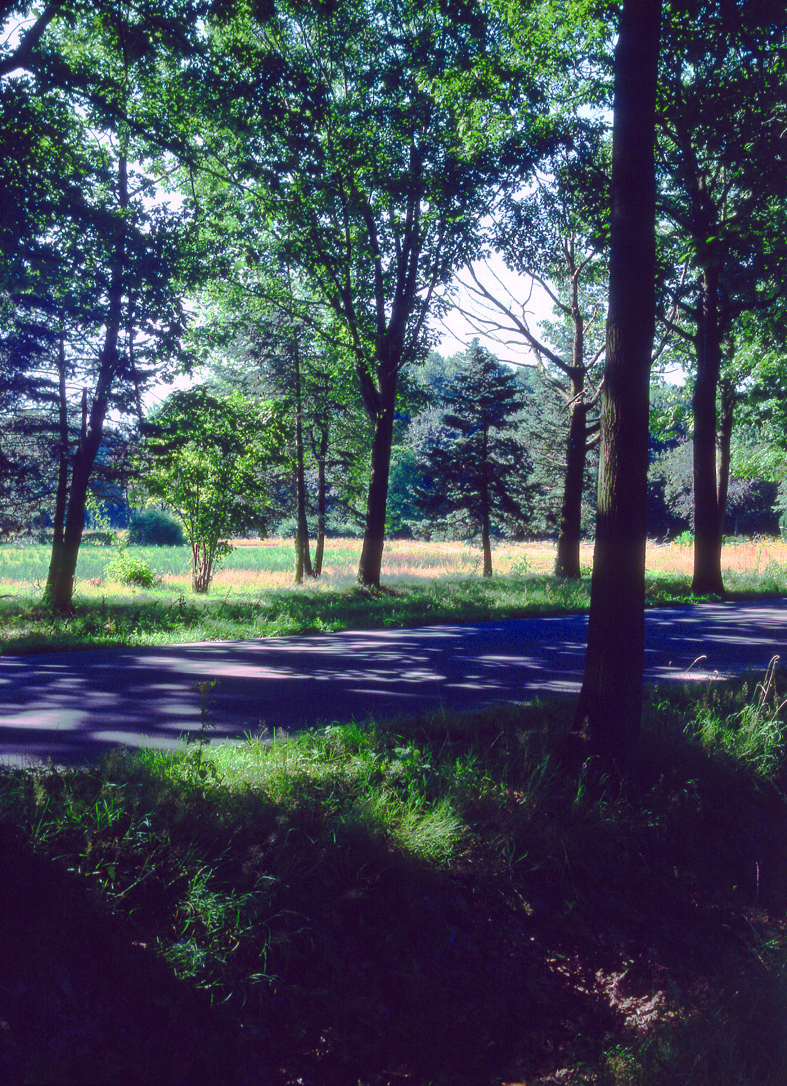 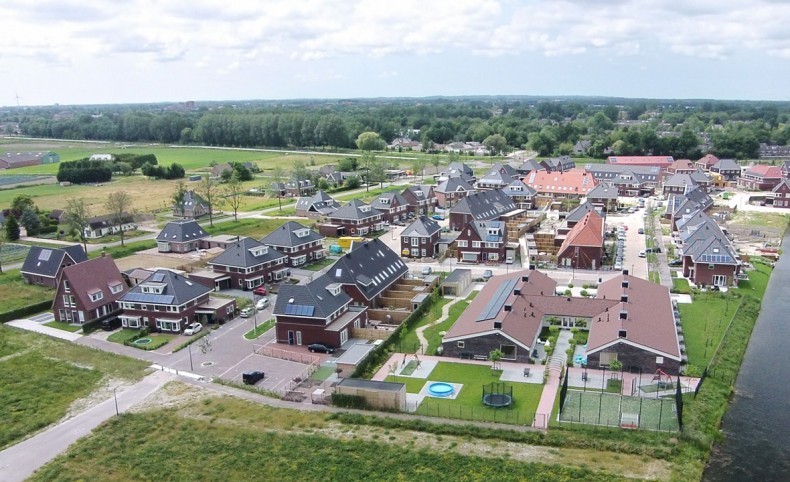 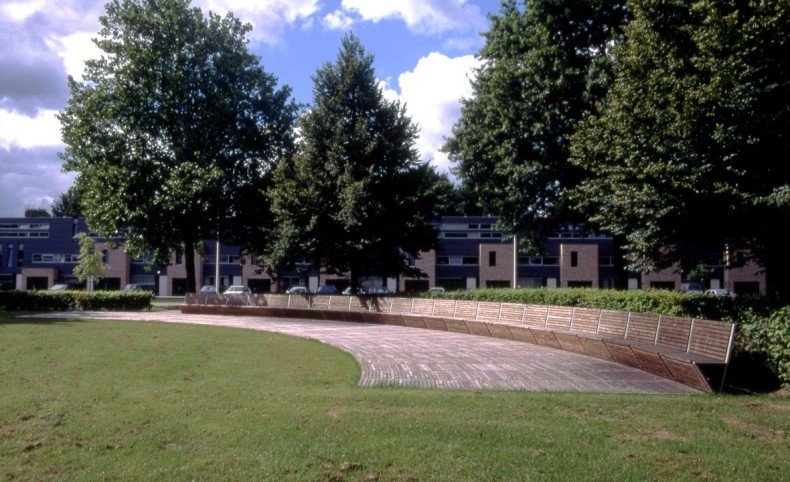 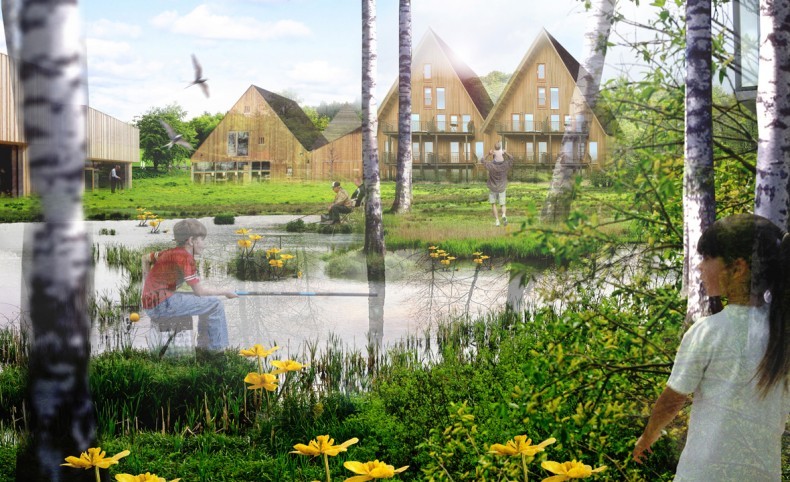