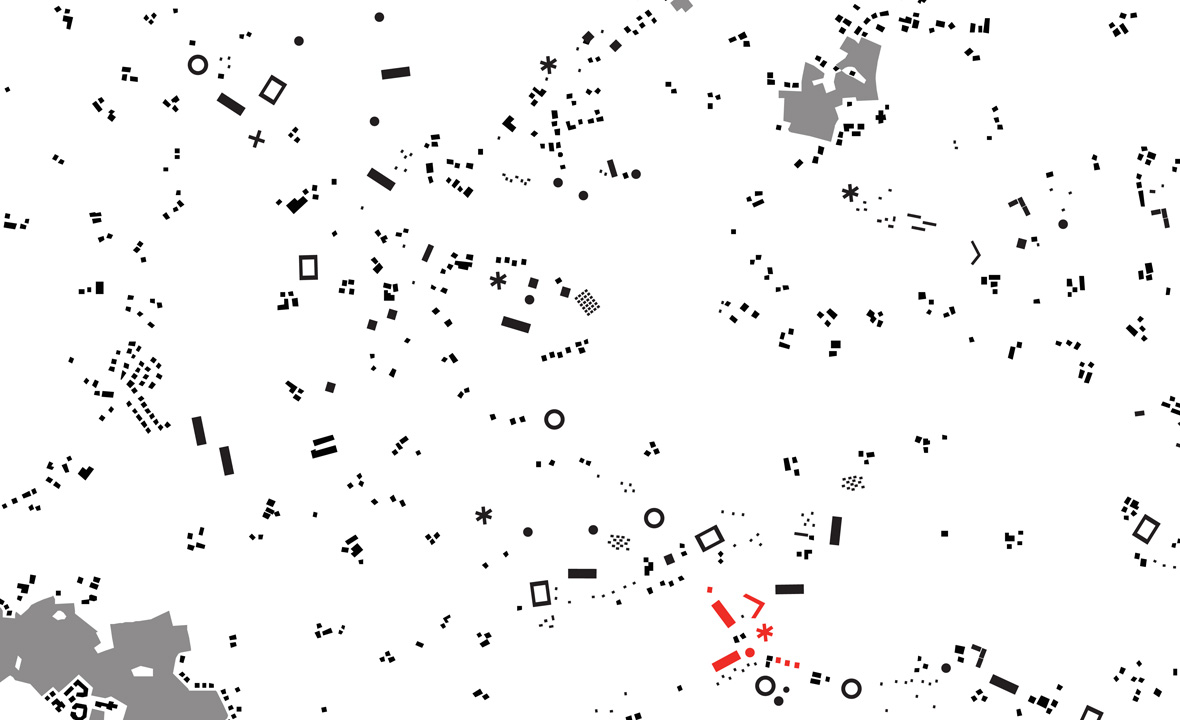 Shrinkage is a topical issue in the Netherlands. A number of changes will take place in the future, especially in the regions outside the ever-growing Randstad. However, shrinking and growing often coincide: while one location shrinks, an adjacent one can grow. This is also the case in Twente, ‘shrinking region’ par excellence. In the Network City project, karres+brands presents its views on future spatial developments in Twente: a concept of Twenteland as a coherent whole. 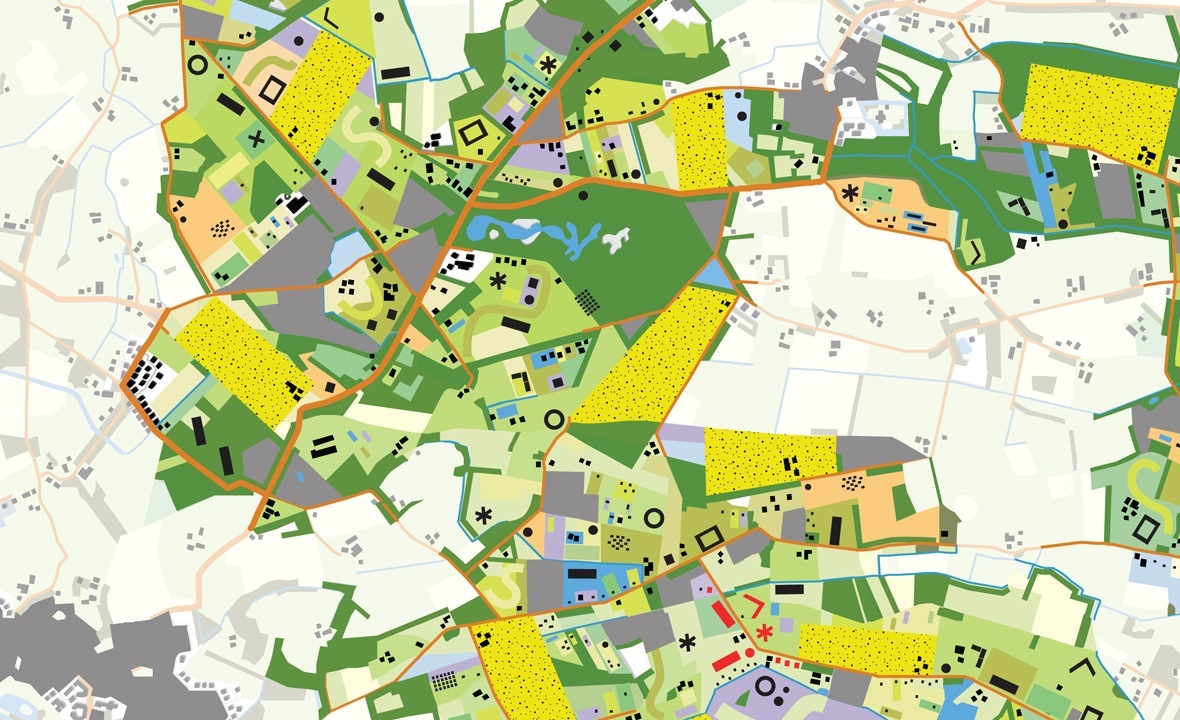 The current crisis requires a different approach; instead of building the margins of the city more tightly, it is equally important to create a symbiosis between the landscape and the city. The traditional interdependence of town and country has largely been lost through increasing mobility, the Internet, and globalisation. Within the analysis, the area’s problems are envisaged, but also its potentials. The design research then outlines the possible future image of Twente. 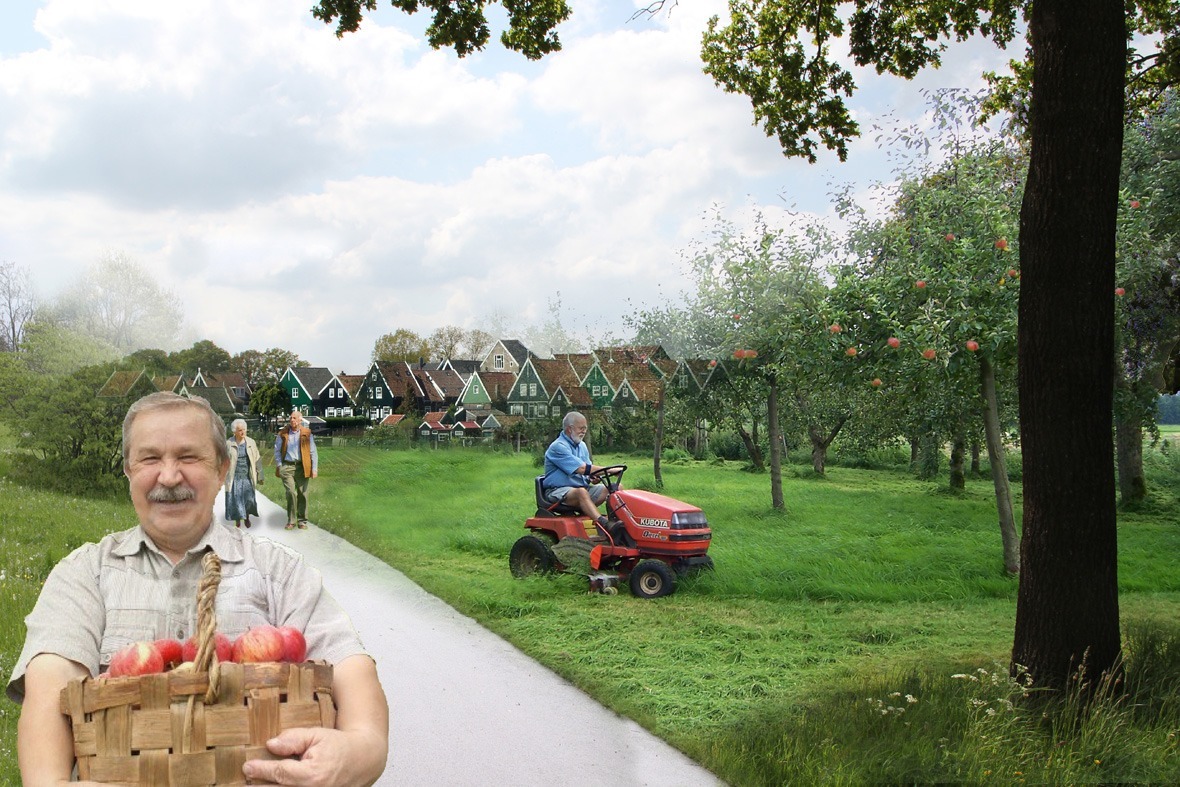 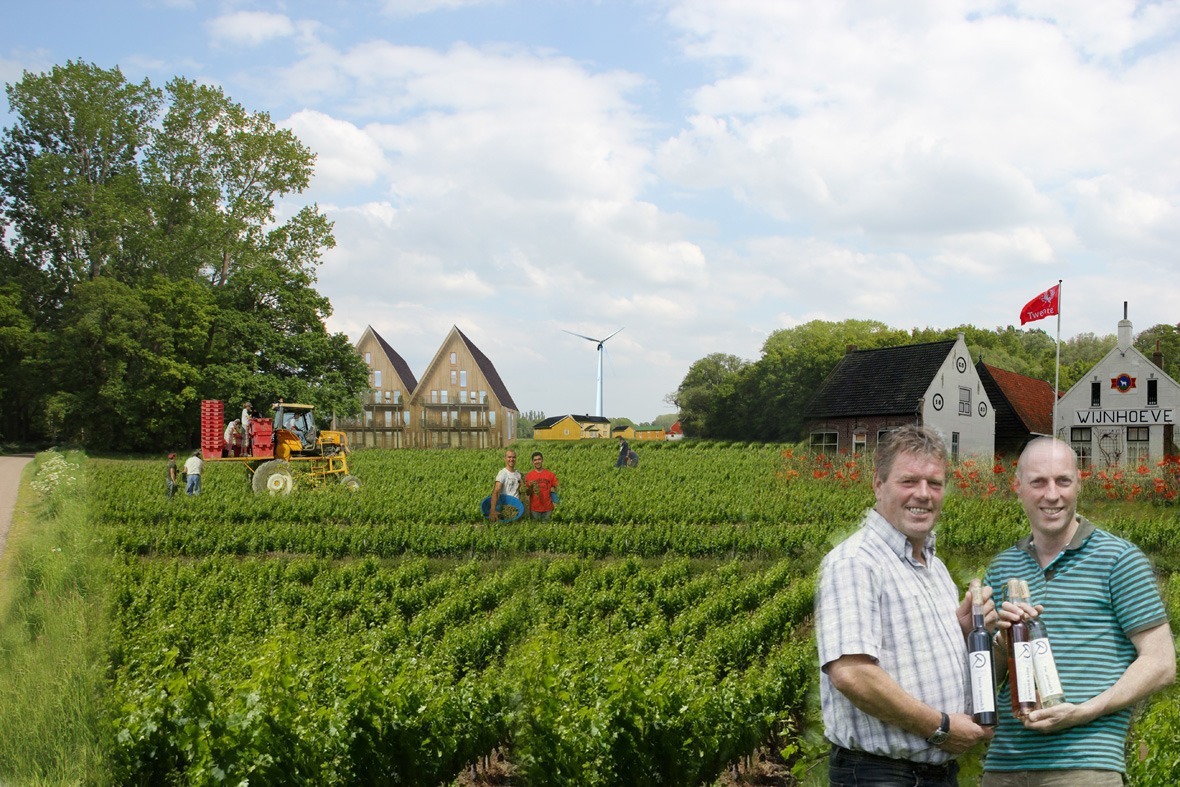 In Twente, shrinkage and growth are unevenly distributed, and are only assessed up until the municipal boundaries. By looking across municipal borders and engaging the Twente ‘neighbourliness’ (if I help my neighbours, they will help me) to raise the issue to a regional scale, a new dynamic emerges. With respect for the valuable parts of the surrounding countryside, areas will be designated where there is space for new interventions and combinations of living and working, care facilities, dairy farms, and small businesses—all interwoven with the existing agrarian structures. On the basis of model interventions, exactly how this mix of functions within the existing landscape can be realised will be shown: a landscape materialises where entrepreneurship is central. 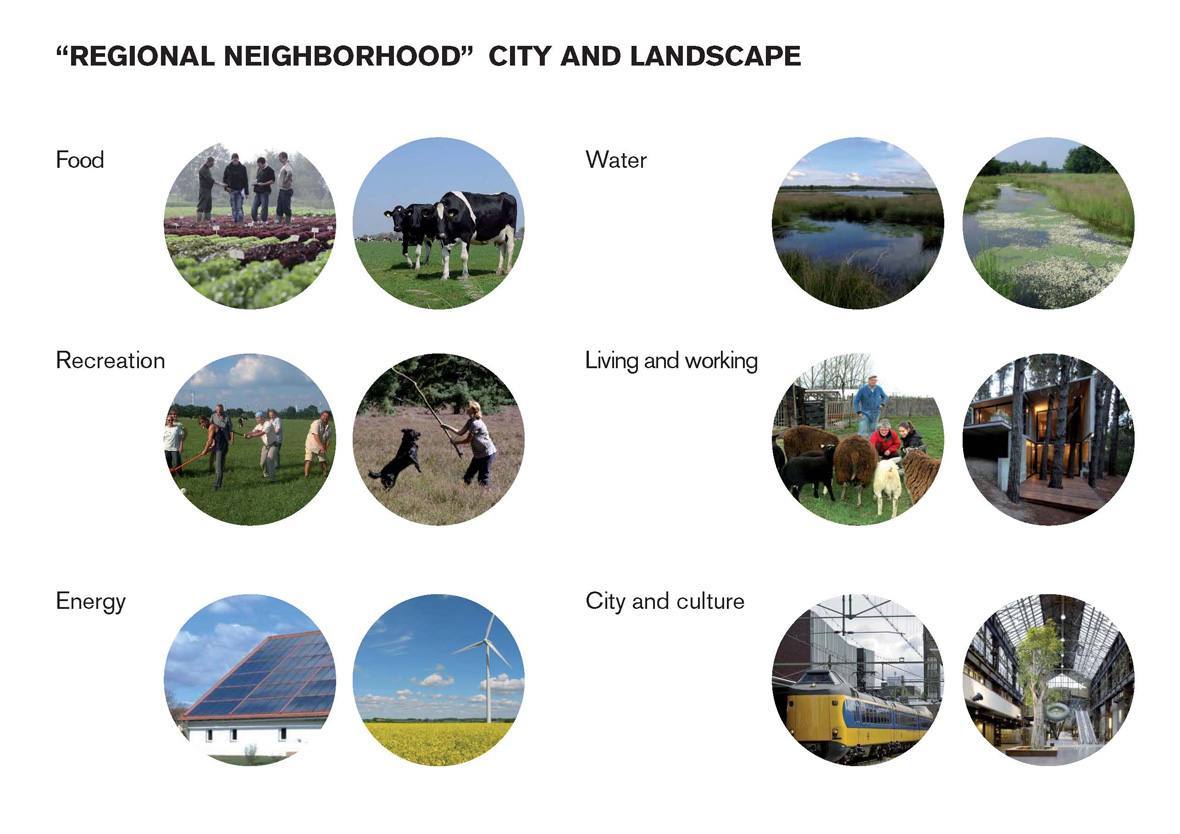 During the crisis, almost all of the large-scale integrated projects in city centres came to a standstill. Many of these projects are located in the areas of Twente’s prosperous former textile industry. A portion of the proceeds from the transformation of the outer areas is deposited in a regional equalisation fund. With this capital, the major projects are downgraded and split into small, manageable development units. By focusing on private and collective commissioning, more opportunities arise for smaller, local construction companies, which in turn strengthens the regional economy. The introduction of a regional currency alongside the euro may increase this effect. 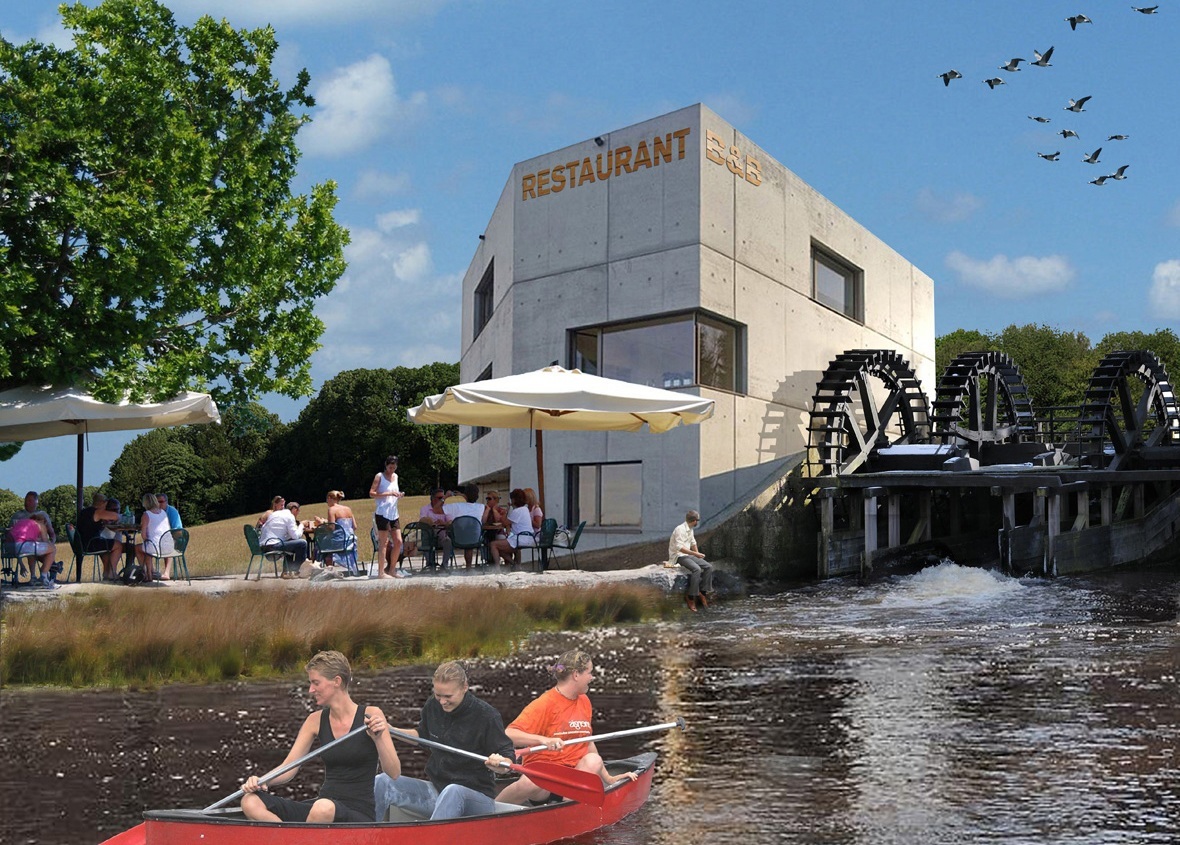 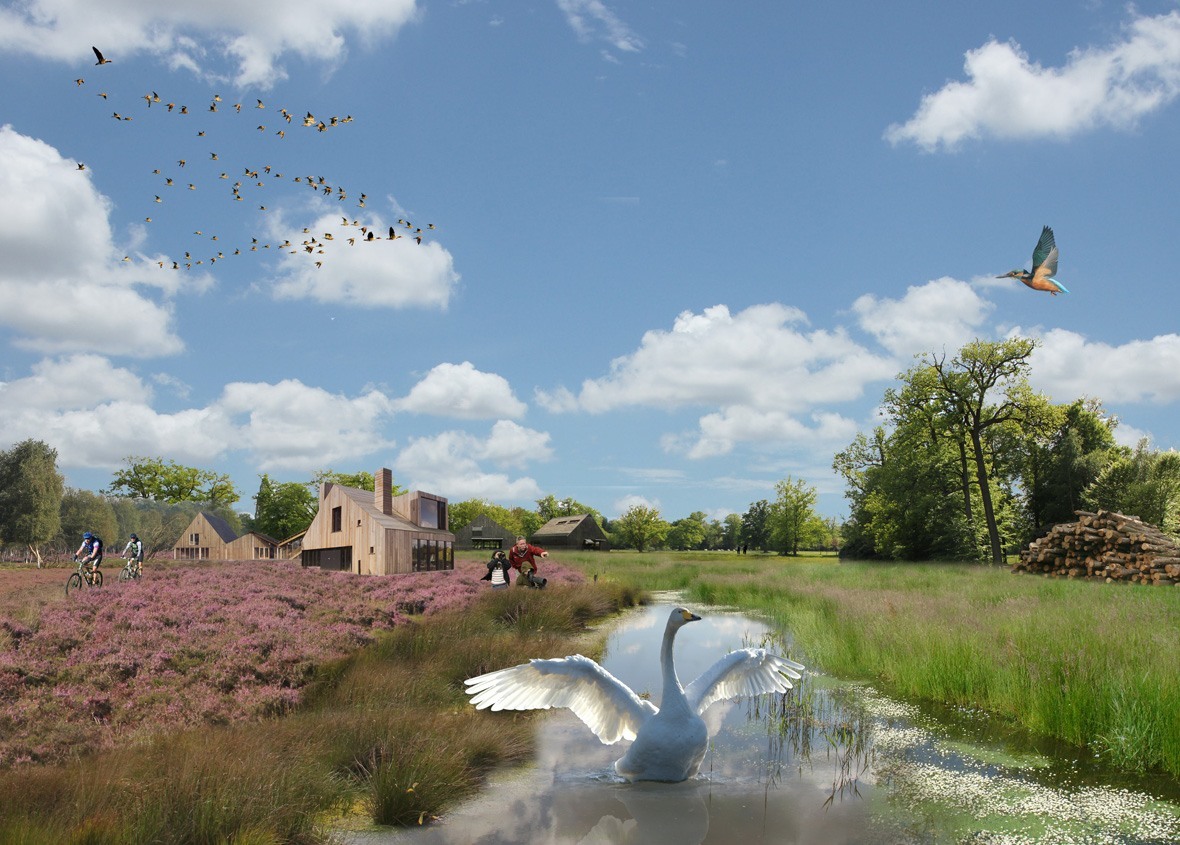 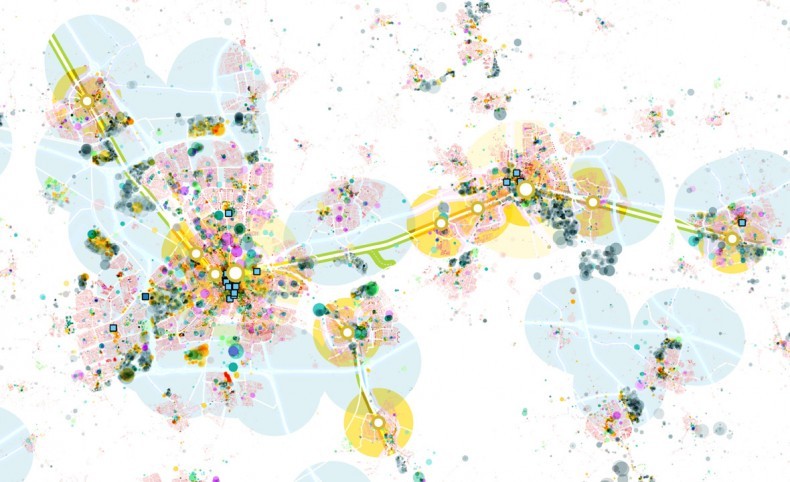 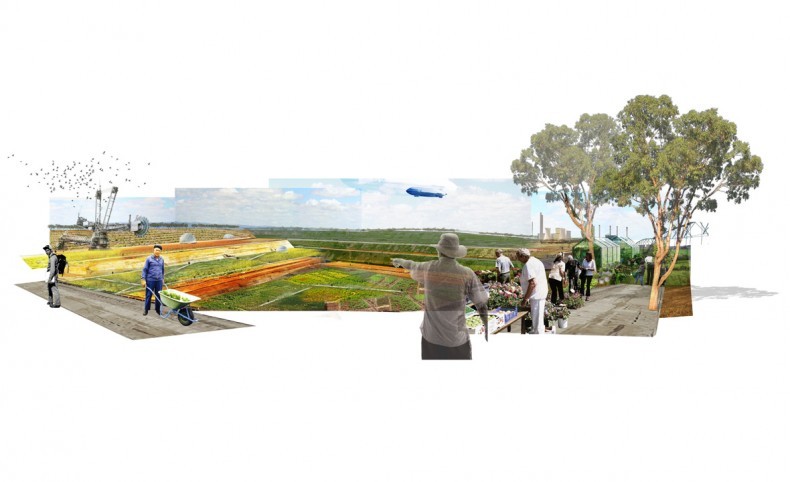 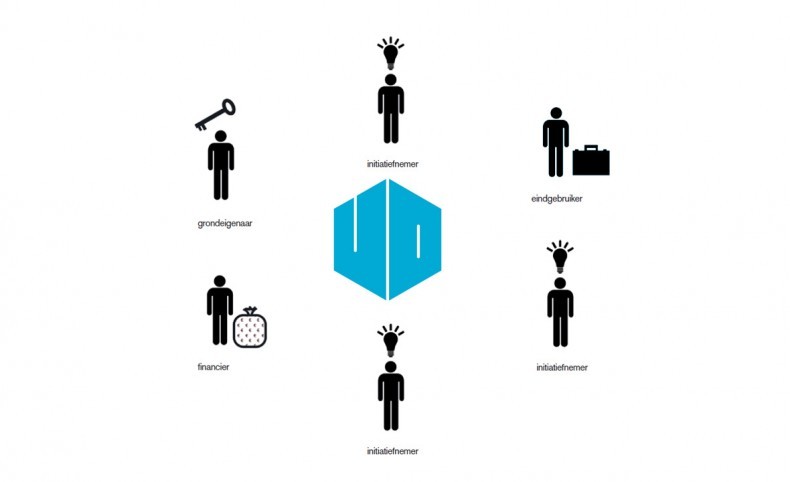