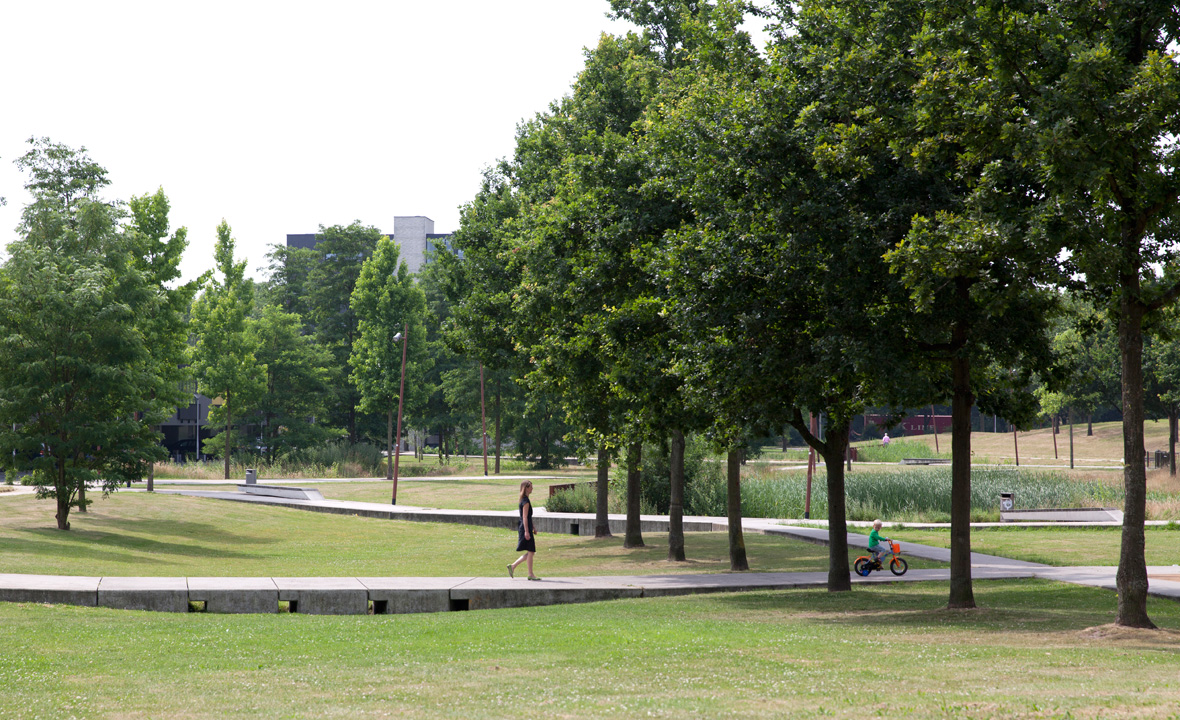 Quirijn Park is a network of connections, between which there is room for (recreation) places and water storage. The park is located on a narrow strip that would have originally been the main entry to Tilburg-North. However, this link has never materialised. The urban plan of the municipality of Tilburg transforms the remaining open area into a vibrant link between the formerly highly segregated neighbourhoods of Quirijnstok and Heikant, and allows for greater differentiation of housing within Tilburg-North. The emphasis in the design for the park by karres+brands lies in the new connections between the adjacent residential areas: Quirijn Park strings two districts together and recasts a previously empty route into a lively park. 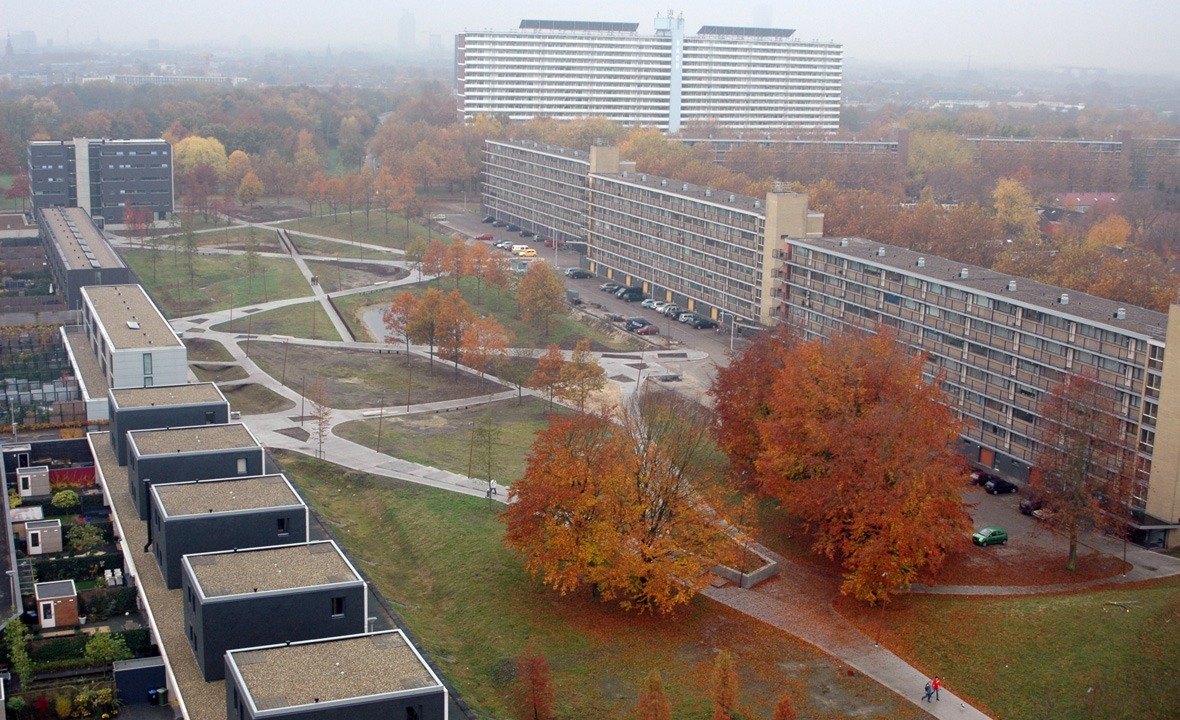 A wide variety of uses and experiences is created with a limited number of ingredients. The system of paths is the ‘nerve centre’ of the park, and provides comfortable connections between the adjacent neighbourhoods. The network of paths is thus not only paths and open spaces, but also, in combination with a new shift in elevation, a bridge, stairs, and play object or furniture. 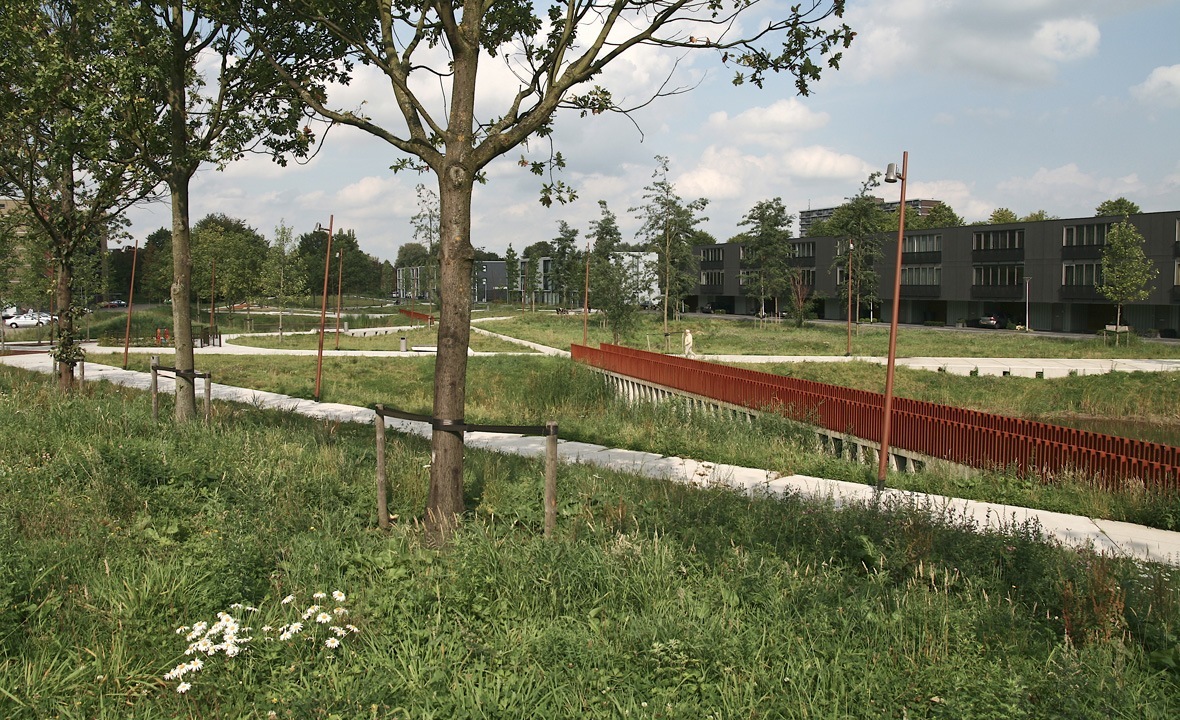 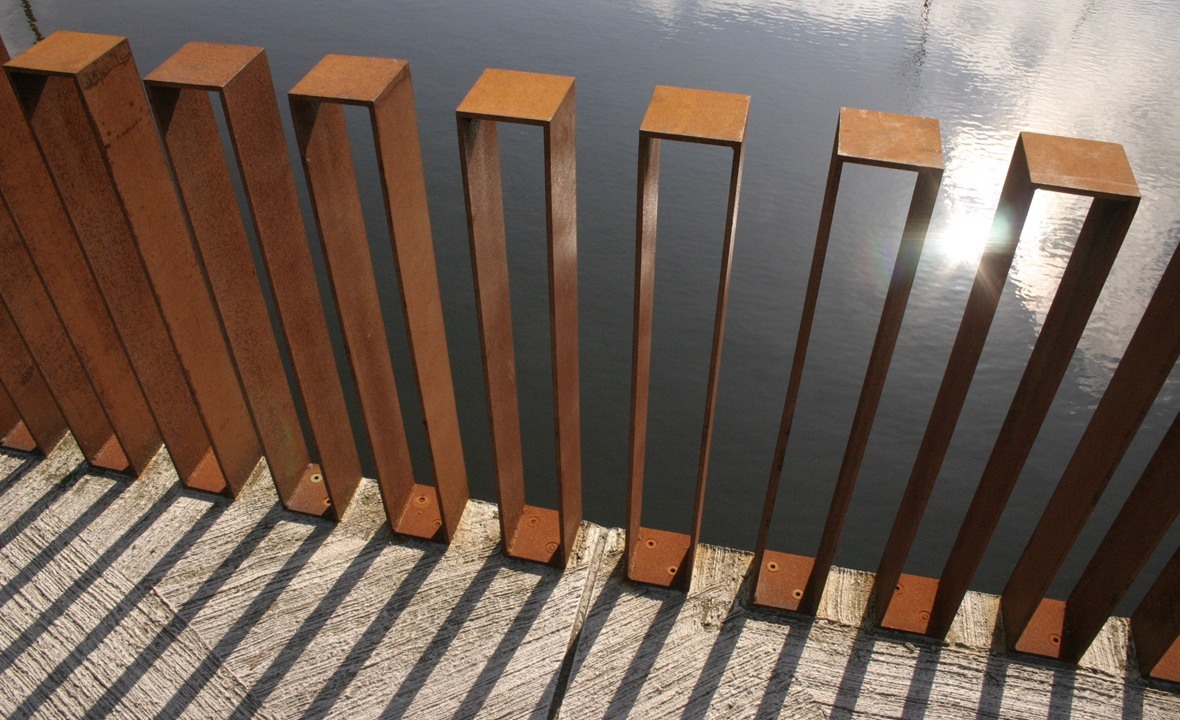 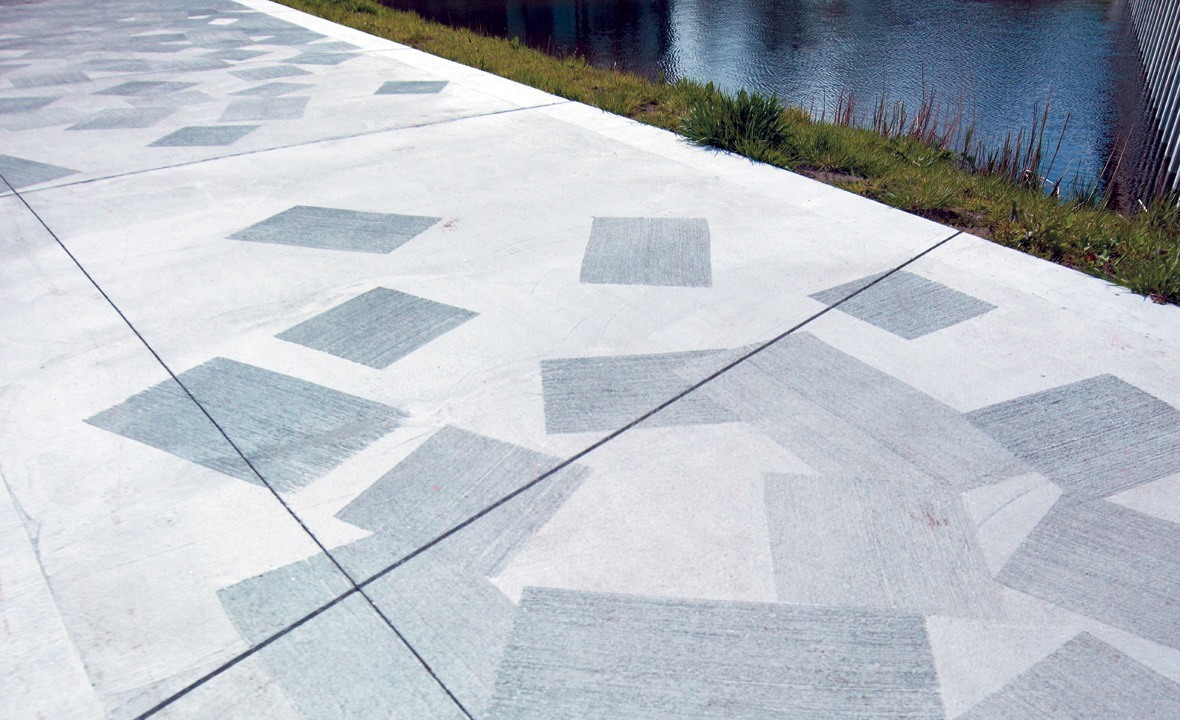 Using the soil removed from ponds and ravines (‘wadis’), additional ponds and up to four metres in elevation change could be realised. The design of the topography allows for water storage, water infiltration, and drainage of rainwater from the adjacent buildings and streets, which was an important condition. The undulating terrain contains a set of various lower channels, ponds, and infiltration zones, which make up an ecologically important layer in the plan. At peak times, the lower parts of the park can absorb and hold a large amount of water, whereby the park temporarily has a completely different look. The site, which was previously completely flat, becomes an exciting recreational and play area, and threads the previously separated districts together as a matter of course. 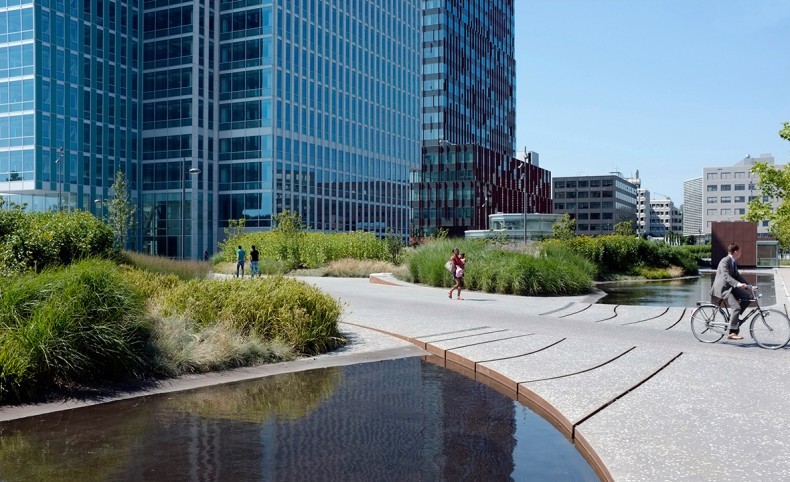 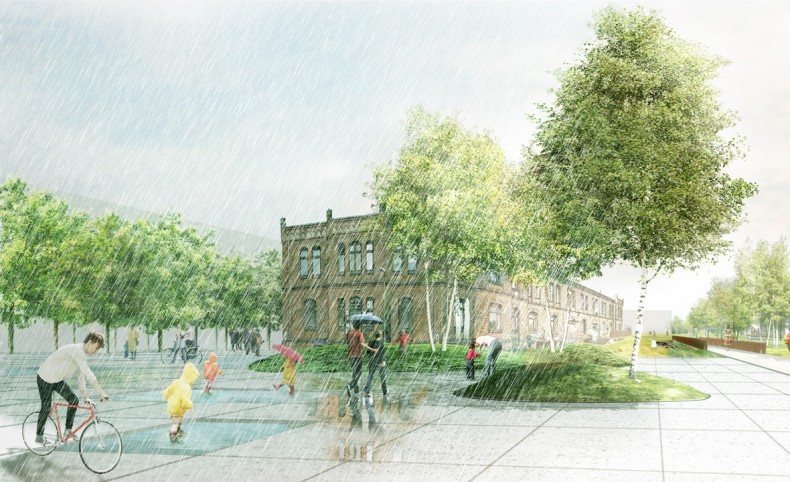 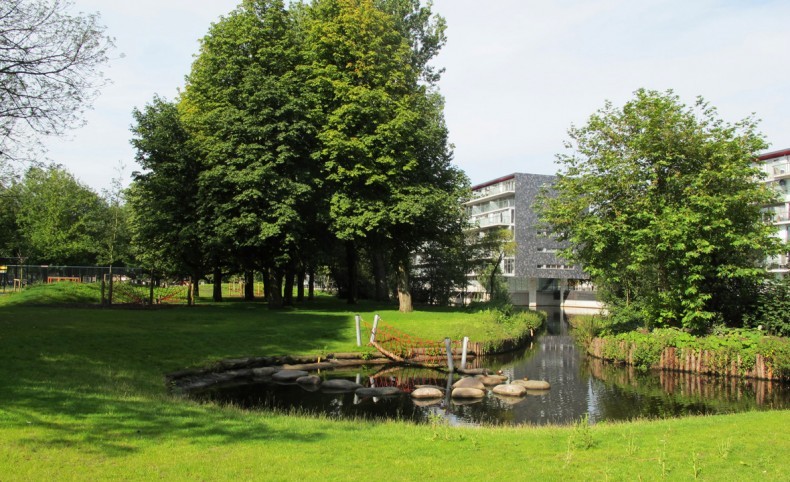