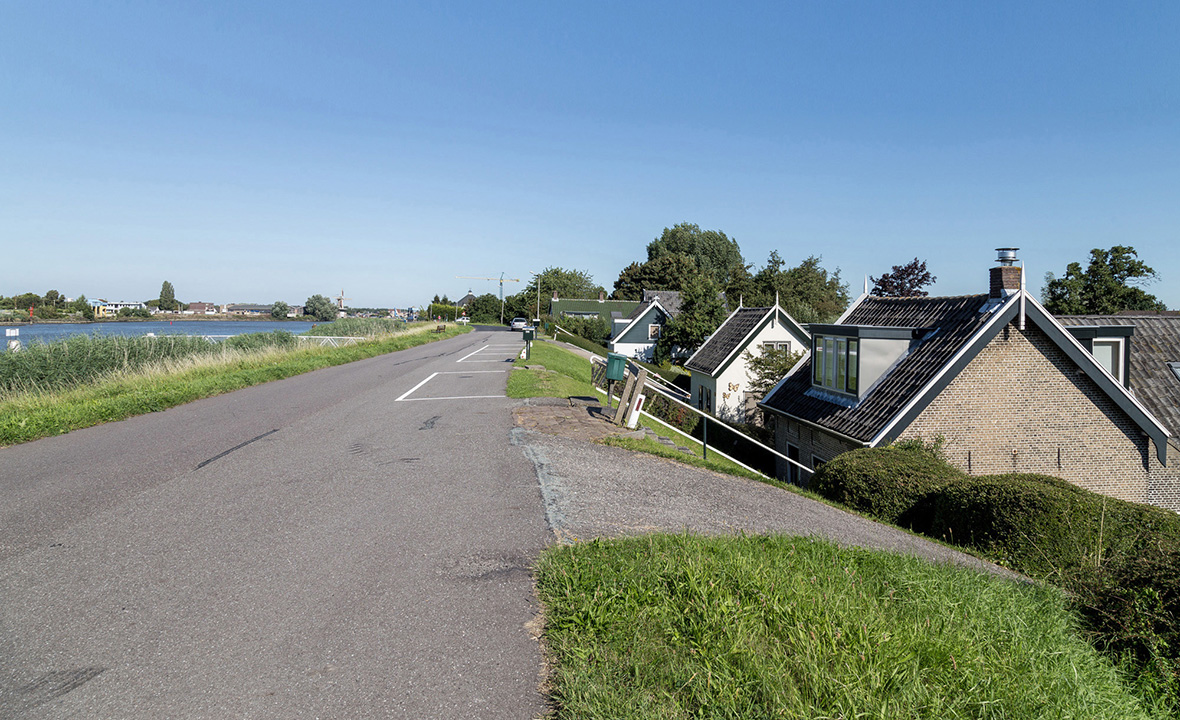 In 2011, a large portion of the Hollandsche IJsseldijk on the Krimpenerwaard side failed a macro stability inspection of its inner side, which was carried out as part of the national High Water Protection Programme. It was thus concluded that if we don’t take action, the dyke may eventually shift toward the polder. Reinforcing this 10-km dyke is a complex project due to the numerous structures and monumental buildings along it and the fact that the dyke forms an important connection for cars, bikes and cargo transport. Thus, the District Water Control Board of Schieland and Krimpenerwaard has hired karres+brands and Wageningen Environmental Research to develop a spatial vision for the project.

Realizing spatial quality in such a large and complex dyke reinforcement project is no small task. It is important to start with a simple, robust framework that will remain in place throughout the often turbulent processes of planning and implementation. In a project like KIJK, creating large-scale spatial quality is primarily a question of preserving both urban and rural structures and systems. Therefore, our spatial integration plan aims to logically integrate the landscape and village environment into a design that radiates beauty and simplicity. On a smaller scale, creating spatial quality is a question of devising solutions and connecting old and new elements. 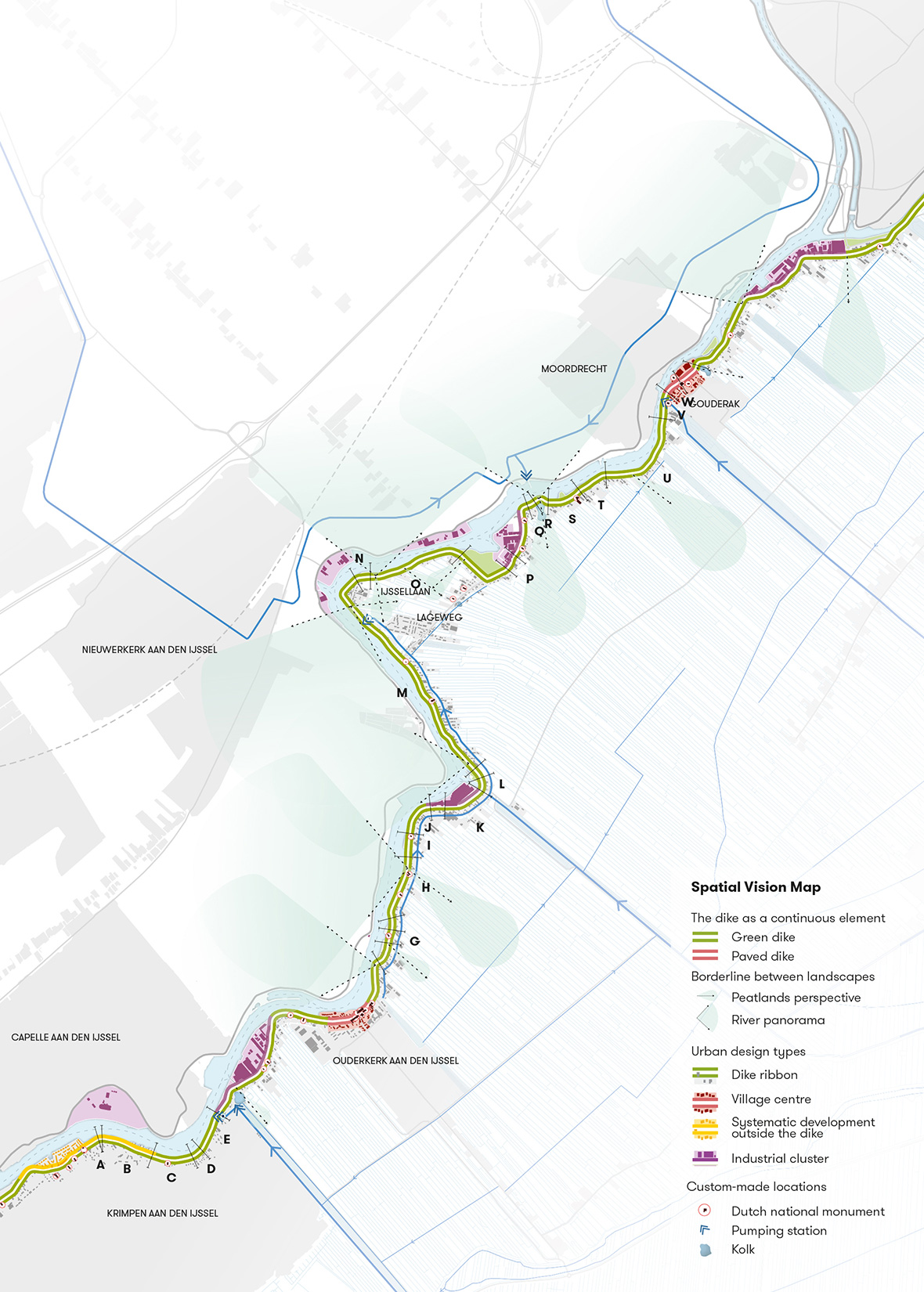 First and foremost, the vision identifies the current spatial characteristics. These characteristics are visible on different scales: from the greater dyke landscape and the urban elements along the dyke to typical spatial ensembles and individual elements on the dyke. As a starting point for the spatial vision map, we considered these characteristics in light of the following principles:

1. The current dyke constitutes a recognisable and continuous landscape element, which should remain unchanged.
The dyke should always be recognisable as one continuous element. However, due to the many buildings on and along it, the dyke is not an autonomous element in its environment. Therefore, the top of the dyke will have a basic layout with a standard road profile. This unified approach to road design will contribute to the recognisability and continuity of the dyke. Outside this profile, the dyke will add character to its surroundings.

3. The dyke is a dividing line between two landscapes.
The dyke forms a sharp divide between the Krimpenerwaard landscape on one side and the Hollandsche IJssel on the other side. Through the integration of the dyke reinforcement project, the goal is to maintain the distinction between the two sides by preserving—and where possible, reinforcing—the landscape’s characteristics on both sides of the dyke. These characteristics include panoramic views, water-related industries and Krimpenerwaard’s water system.

4. Special consideration for a number of ‘custom’ locations.
Continuity is important for ensuring that the dyke is recognisable as a super-local structure and oriented in the landscape. At the local level, however, there are certain special cases along the dyke—e.g. monumental buildings and characteristic farms—that need to be accommodated. Therefore, while our plan aims create overall continuity, it also makes loving exceptions for these details and proposes custom solutions.

This spatial vision, among other factors, will serve as a basis for selecting the preferred dyke reinforcement method and exploring opportunities for its integration. Eventually, it will be developed into a broader spatial integration process. 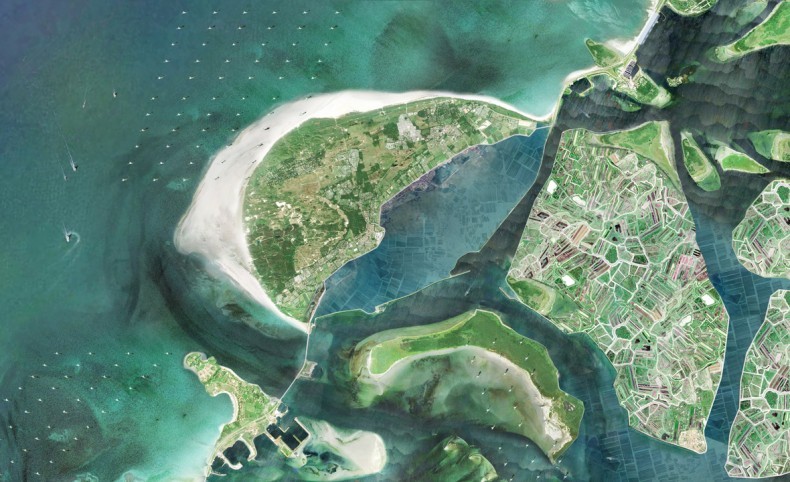 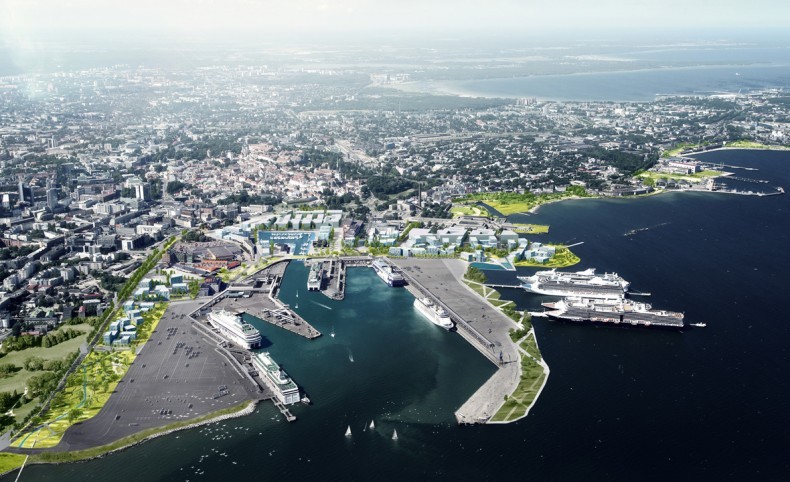 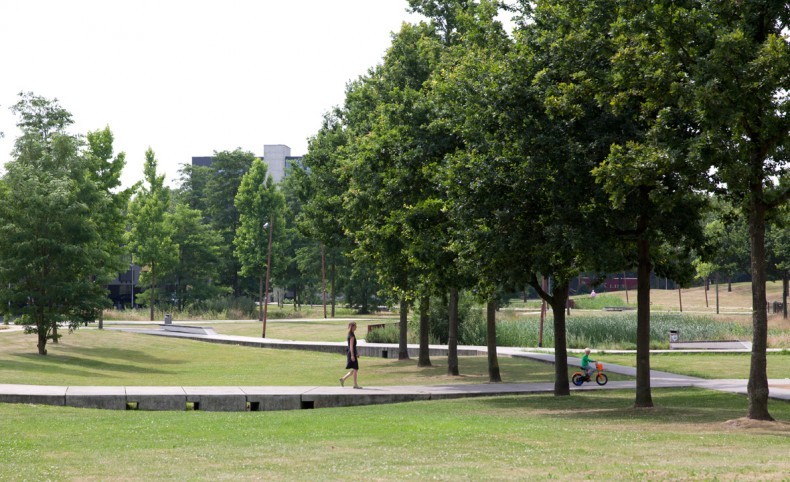