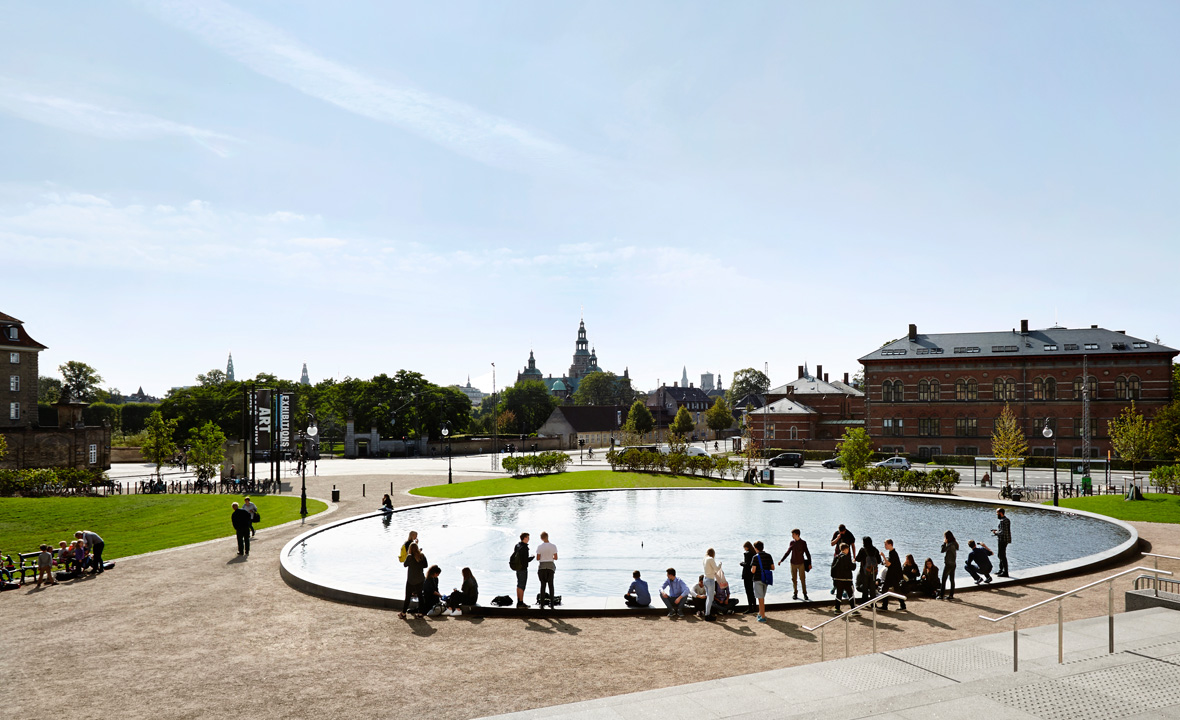 Park garden as a stage for urban life

In 2011, together with Polyform Arkitekter, Karres en Brands won the international competition for the redesign of the museum garden of the Statens Museum for Kunst in openhagen. The design, ‘SMK tilbage i Parken’ (SMK returns in the Park) connects the museum garden with the Østre Anlæg park, located on the city’s former fortifications. With this, the SMK will become naturally embedded in the park, by which it in fact revises the previous situation. The museum garden thus forms the new entrance area for the SMK and Østre Anlæg.

The design is simple, distinctive and flexible. The new plan offers an alternative to the huge, monolithic building, and uses the terrain’s existing shifts in elevation. The heart of the museum garden is a ‘base’, a unique water feature that can at the same time be used as a stage for the museum, city life, and other activities. The garden has a pronounced green character, with spacious lawns and plantings of native tree species. The interplay of the spatial elements ensures that the garden is an intermediary between collection, museum, park, and city. Museum visitors, artists, and passers-by are thus invited make versatile use of the museum garden. 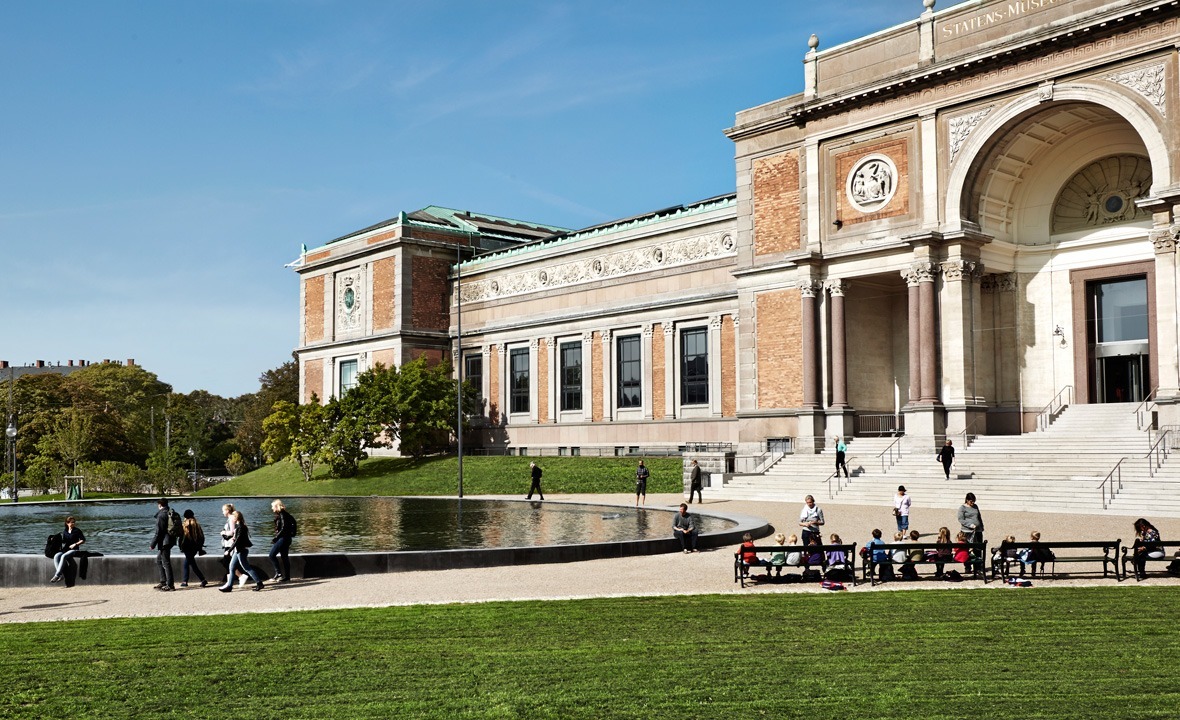 In September 2014, the museum garden was officially opened. The 32-metre-wide pond in the middle of the garden is a dominant gathering point: this element brings people together, and acts as a large reflecting pool that brings the sky and many towers of Copenhagen into the garden. If the pond is empty, it can be used for art installations and concerts, and in the winter as an ice rink. Within the new museum garden, city life mixes with art, installations, and events—and thereby announces a new era for the Statens Museum for Kunst. 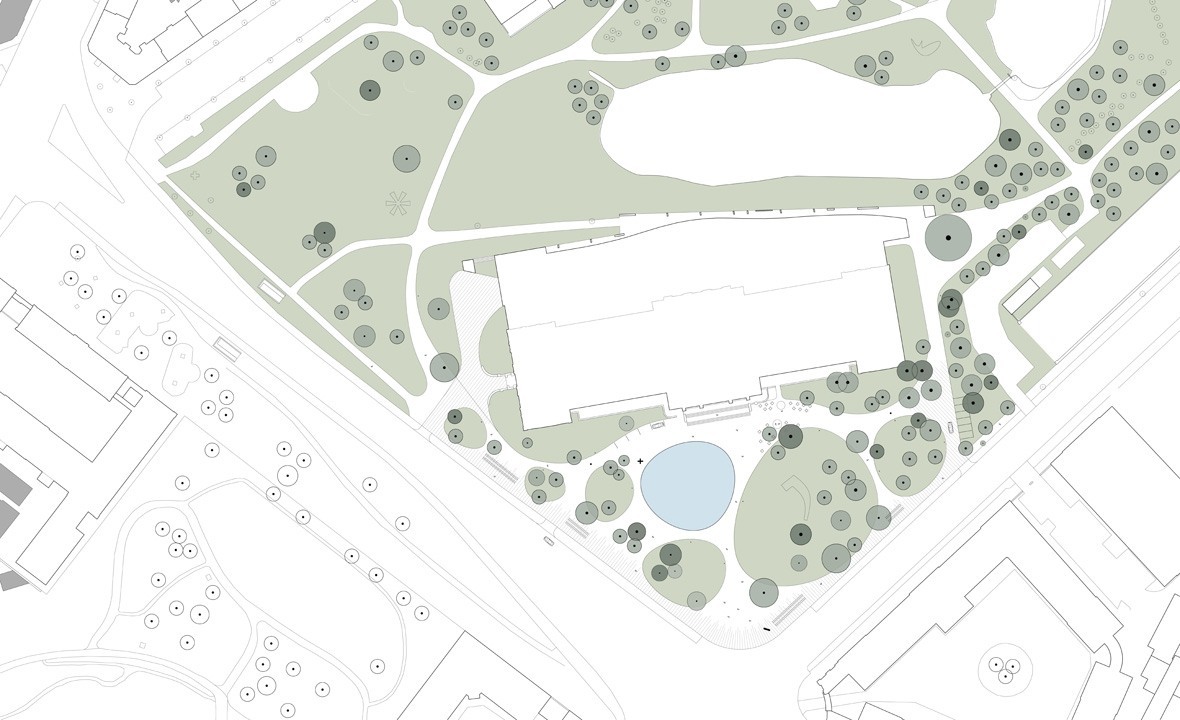 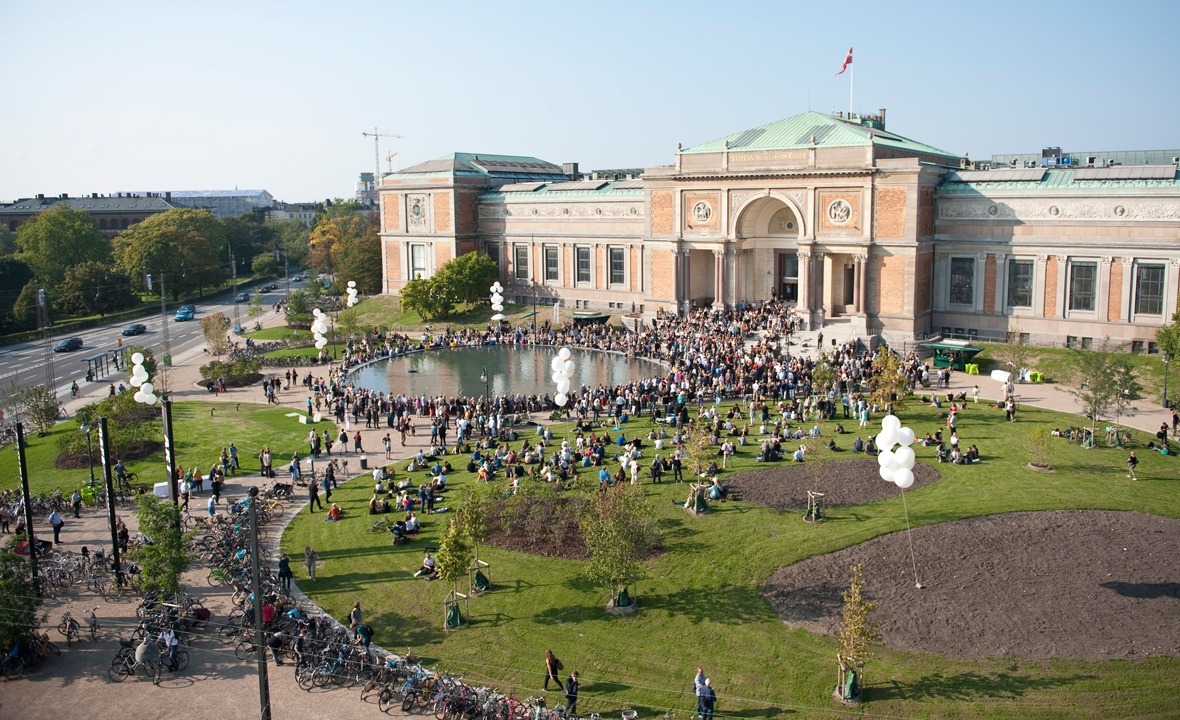 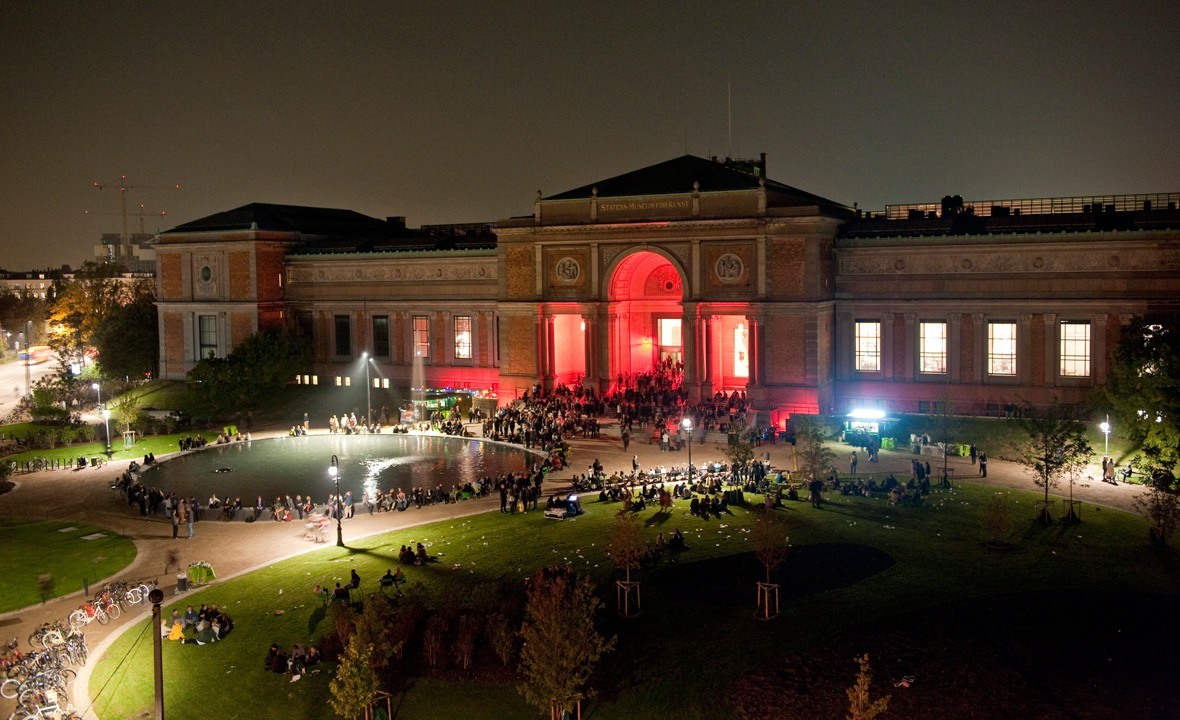 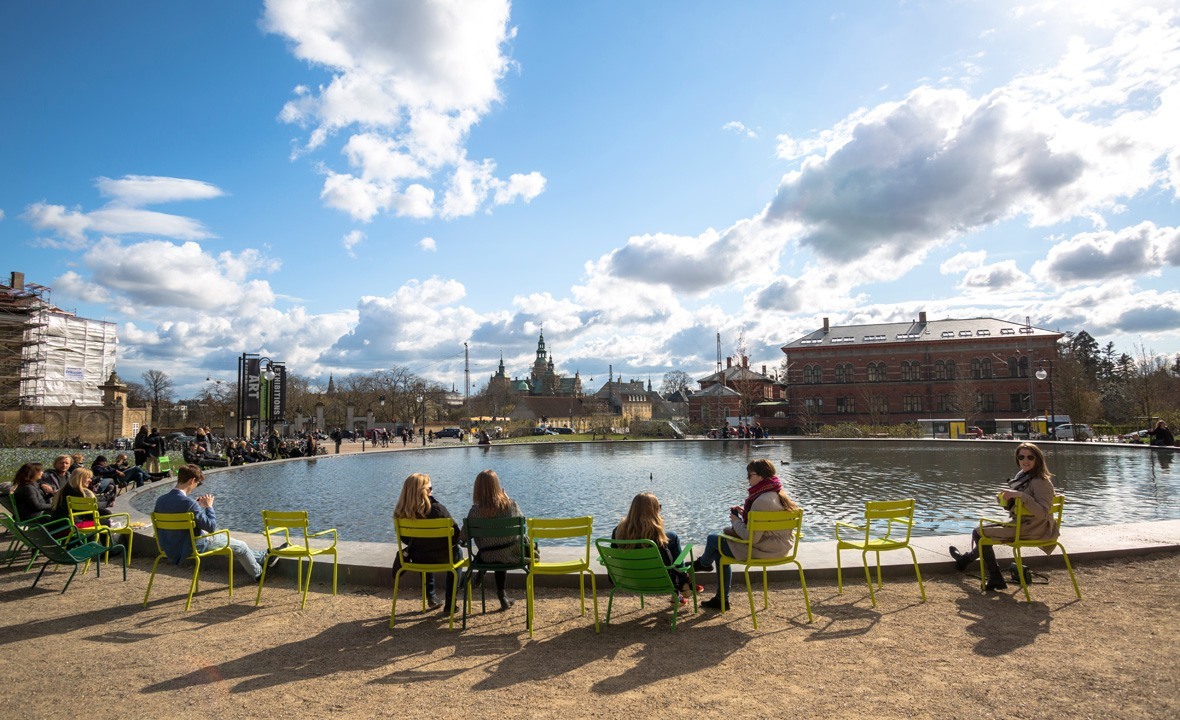