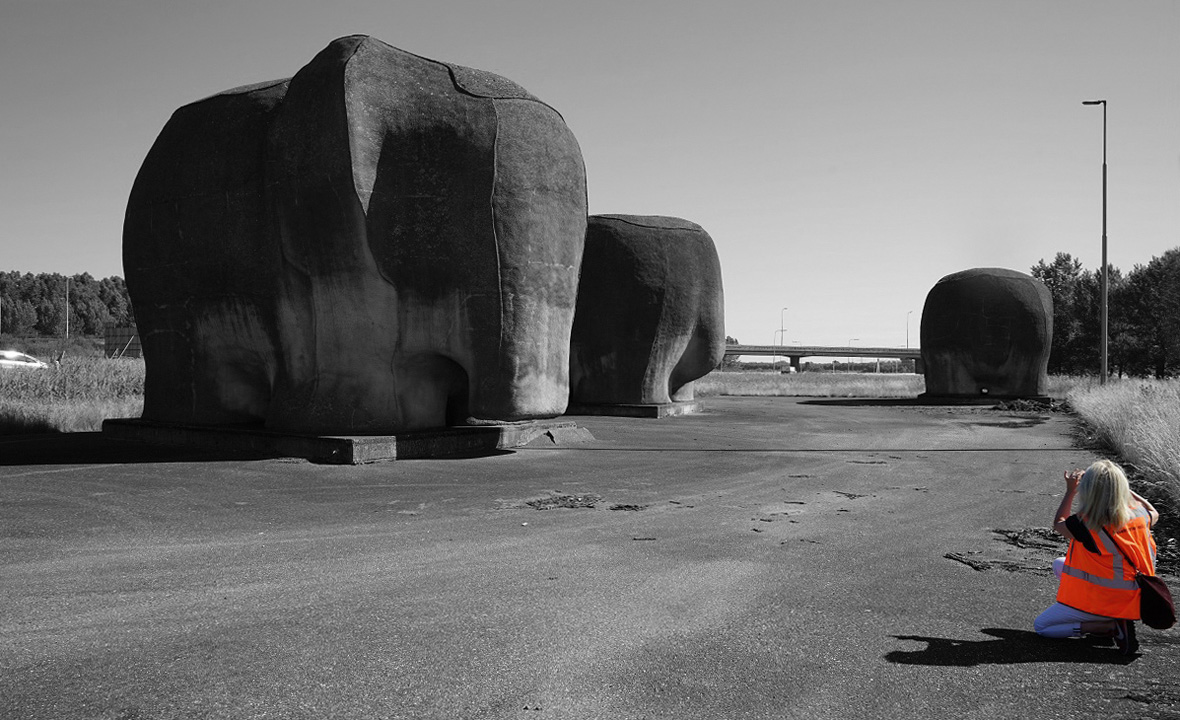 Sylvia Karres (1956) studied landscape architecture at the Rijks Hogere School voor Tuin- en Landschapsinrichting (State College of Gardening and Landscaping) in Boskoop and at the Academy of Architecture in Amsterdam. She has previously worked at Bureau Maas, as well as for the Province of North Holland, and for ten years as a designer and project manager at Bureau Bakker and Bleeker (now B+B) in Amsterdam. In 1997, she founded the office of Karres en Brands together with Bart Brands. Sylvia is director and co-owner of Karres en Brands.

With her office, Sylvia tackles a variety of tasks in the public domain, both at home and abroad. She has worked on several major design projects, such as the concept for the redevelopment of public space in the centre of Breda, the design of Federation Square in Melbourne (AU) and Rijnhaven Park in Rotterdam. Intuition and a ‘sense of place’ play an important role in Sylvia’s output. Above all, she holds great fascination for projects in the field of transformation; for example, such projects as De Nieuwe Ooster cemetery in Amsterdam, the centre of Delfzijl and the winning design for the front garden of the Statens Museum for Kunst in Copenhagen (DK). This aspect is also reflected in the landscape structuring concept for ‘s-Graveland and the future plan for the Trompenburg estate, both projects in which she had strong input. Sylvia enjoys working on projects at the intersection of urban planning, landscape architecture and architecture, such as the masterplan for Filipstad in Oslo (NO) and, together with TV MAKH, the Groene Singel quality plan for spatial image, a comprehensive vision for the management and development of the area adjacent to the ring road in Antwerp (BE).

Sylvia is a guest lecturer at the Academy of Architecture (Amsterdam/Rotterdam), the Delft University of Technology and Wageningen Agricultural University, among others. She is a member of several quality management teams, including the supervisory team Hart van Zuid in Hengelo, and has also served as jury member for Europan 8, Archiprix 2007, Stedenbouw NU and the Gouden Piramide (Golden Pyramid) 2013. In 2010, Sylvia was appointed by Rijkswaterstaat as supervisor of the SAA project, an expansion of the motorway between Schiphol, Amsterdam and Almere. Since September 2016 Sylvia is member of the Utrecht station area supervisor team.

Since 2021 Sylvia Karres has stepped down as director and co-owner of Karres and Brands. She remains involved as external advisor.